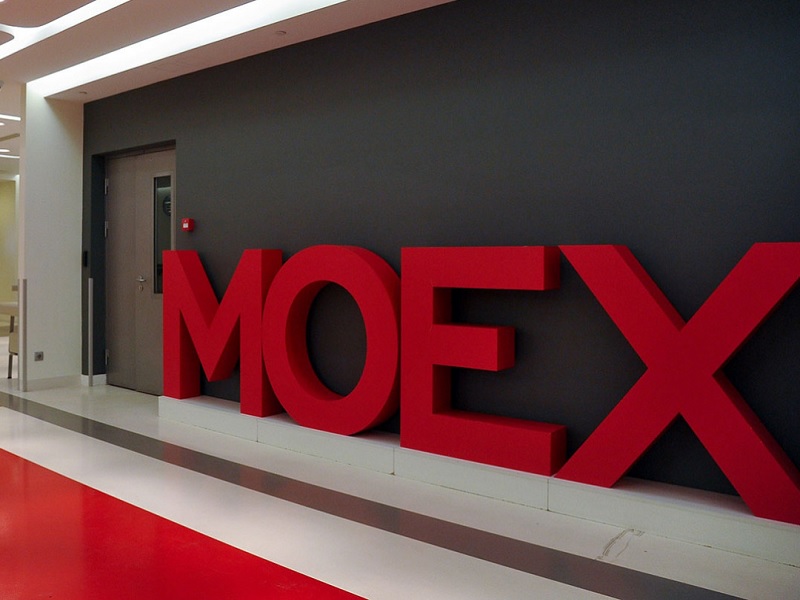 Moscow’s stock market resumed trading after being closed for many hours, and the Russian rouble hit a new all-time low.

Recent Released: Meta Stock: Everything You Need To Know About In 2022

After President Vladimir Putin authorised Russian military to invade Ukraine, a move that is expected to provoke further sanctions against Moscow, the rouble plummeted to an all-time low on Thursday in highly turbulent trading.

On Thursday, Putin authorised what he dubbed a special military operation in the east, and Russian forces reportedly fired missiles at numerous Ukrainian cities and deployed troops on its south shore.

Trading on the Moscow Exchange, which is operated by MOEX Group, was temporarily halted immediately after markets started at 0400 GMT and later reopened at 0700 GMT.

Investors in Russia sold off equities and bonds across the board as they processed Russia’s incursion into Ukraine and the possibility of Western sanctions.

BCS Global Markets warned in a note that “the risk of wider and more significant sanctions looms big – a modicum of panic and a potential compliance-driven sell down (are) not unlikely.”

See also  Sacyr Wants To Leave The Panama Canal Behind

Russia’s benchmark 10-year OFZ rouble bond yields increased to 10.93%, their highest point since the beginning of 2016.

In reaction to Moscow’s recognition of two breakaway republics in eastern Ukraine, the West and Japan placed sanctions on Russian banks and individuals, and threatened more harsher measures should Russia invade.

Sberbank, the largest bank in Russia, has assured its clients that their money, property, and interests would be safe no matter what may happen.

On the other hand, the central bank announced it will undertake currency market operations and provide additional liquidity to the banking system.

No Russian financial institutions would be safe, a senior U.S. administration official warned Tuesday, naming Sberbank and No. 2 lender VTB as targets for U.S. sanctions should Moscow continue its invasion of Ukraine.

Both financial institutions have previously ignored questions about possible punishment.

The price of a barrel of Brent crude oil, used as a global benchmark for Russia’s primary export, rose 6.7% to a record $103.32.

Q.Is there a Moscow stock exchange?

Money Change Hands in Moscow. The Derivatives Market is open from 07:00 to 23:50, while the Equity & Bonds Market, Foreign Exchange Market, and Commodity Market are all open from 06:50 to 23:50. Moscow time is used throughout.

After closing on February 28 when the ruble hit an all-time low of roughly 118 against the U.S. dollar in the wake of initial sanctions days after the Ukraine incursion, the Moscow Exchange resumed trading of federal government bonds on Monday. However, stock trading remained suspended.

See also  Is SafeMoon best cryptocurrency to buy for the beginners 2022?

Markets for foreign exchange and precious metals will be available between the hours of 10:00 and 19:00.

Timetable for Monday, April 1 trading on the Moscow Exchange.

U.S. investors are barred from purchasing “new and existing debt and equity assets issued by an entity in the Russian Federation,” according to Treasury Department instructions issued on Monday. Prior to this, Americans could invest in secondary market securities from Russia.