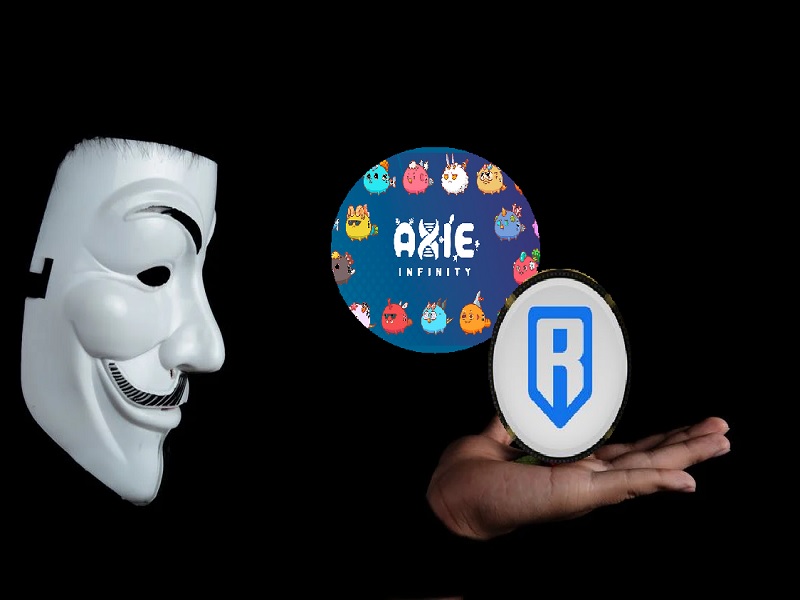 After hackers took more than $600million from the Ronin Network blockchain, Axie Infinity was able to reverse most of its rally. The native token of the blockchain, RON, also fell in value.

The AXS price fell as much as 13% on Tuesday after the hack news. It traded at $62. The RON plunged 35% to $1.69. This news comes days before Origins, the highly anticipated update to Axie Infinity.

Ronin is managed by Axie Infinity Sky Mavis’s developer. This hack is a blow to the Vietnamese developer who earlier this month had outlined a plan to improve community governance in AXS. These plans were not affected by the hack at this time.

AXS had been among the top performing cryptocurrencies in March before the hack. It was up to 35%. The token has been supported by optimism about the Origins update, AXS’ plans for decentralization and growing interest in blockchain games in recent weeks.

Today’s losses have negated the bulk of these gains. The token is likely to continue losing money in the coming days as more details about the hack are revealed. AXS lost its position as the second largest gaming token in market capital. Sandbox (SAND), took the spot.

In the aftermath of the hack, broader gaming tokens were also seen falling. Decentraland (MANA), which is the largest gaming token in terms of market capital, suffered a 3% loss, while SAND lost 2.8%.

Sky Mavis still has the support of many members of the crypto community. Axie Infinity was launched in 2018 and is one of the most loved blockchain games. It involves creating virtual creatures and using them against other players.

According to reports, the hack took place over a week and targeted Ronin’s exchange contract. It also drained Ronin of its liquidity. The hack resulted in USDcoin and Ethereum being stolen for $622 million.

Last DeFi hack of this magnitude occurred in 2021 on the Poly Network. The tokens worth $600 million were stolen. However, the hacker returned almost all the proliferated funds.