More Than 20000 Refugees Missing In Ethiopia 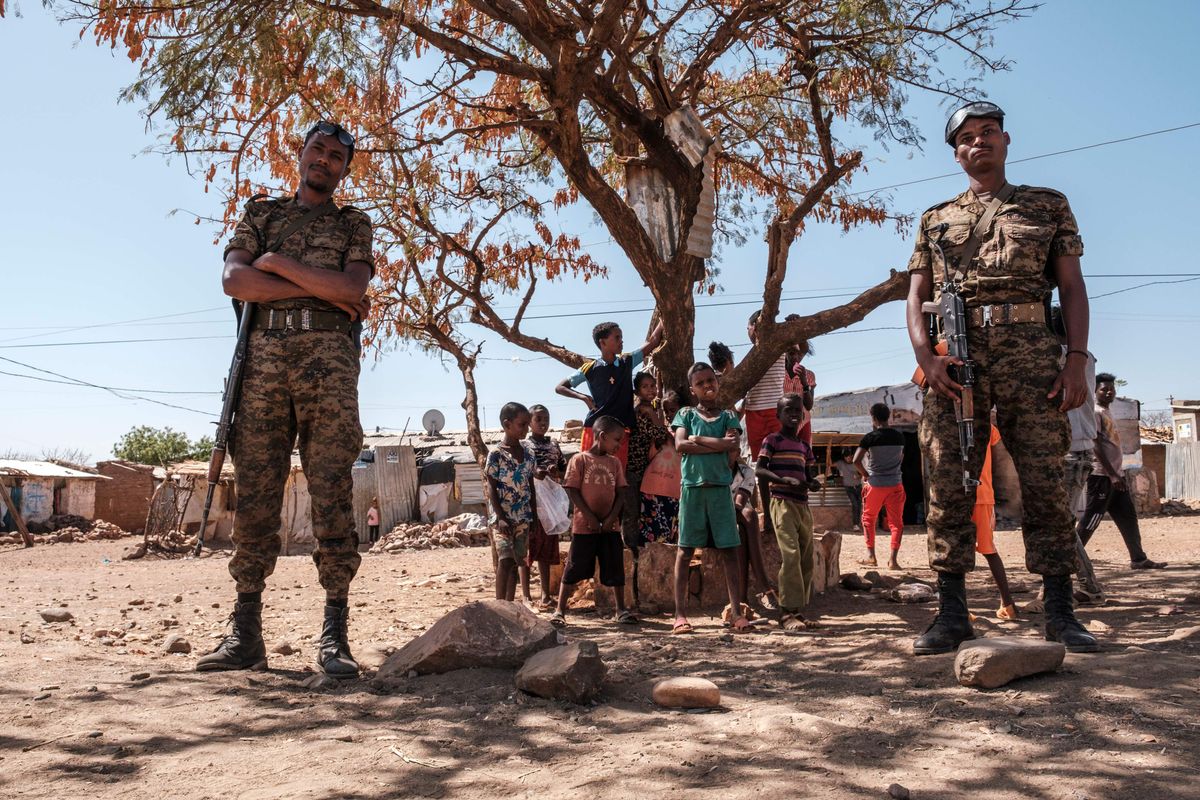 The United Nations High Commissioner for Refugees (UNHCR), Filippo Grandi, denounced this Monday that the whereabouts of some 20,000 refugees are unknown as a result of the destruction of the Hitsats and Shimelba camps, located in the Tigray region, scene of clashes between the Ethiopian Army and the Tigray People’s Liberation Front (TPLF).

Both camps were attacked in November during the military offensive against the TPLF militia and satellite images obtained in January confirm the destruction of these facilities, where thousands of Eritreans were housed.

Some 3,000 people managed to reach another refugee camp, Mai-Aini, to which the UN has access , Grandi explained, but many other refugees “were caught in the crossfire, kidnapped and forced to return to Eritrea under coercion by forces. Eritreans “.

These data are the result of interviews conducted by Grandi himself and his team during a four-day visit to Ethiopia that included a visit to the Mai-Aini camp and meetings with Ethiopian public officials.

Grandi has warned that the situation in Tigray is “extremely serious” and has asked for support to prevent it from worsening . “Our top priority is to gain access to provide help and protection,” he stressed.

The Ethiopian authorities restrict access to humanitarian organizations and telecommunications. Thus, the International Committee of the Red Cross has warned that they only have access to the main populations.

The start of the offensive on Tigray was announced on 4 November by Ethiopian Prime Minister Abiy Ahmed, in response to an attack by the TPLF against a major army base in Mekelle that left many casualties among the military.

The escalation of the war has been the culmination of a pulse that began with Abiy coming to power as the first Oromo head of government. The TPLF has been the strong party within the ethnic-based coalition that governed Ethiopia since 1991, the Ethiopian People’s Revolutionary Democratic Front (EPRDF).