What New In Masterchef Celebrity Colombia 2022 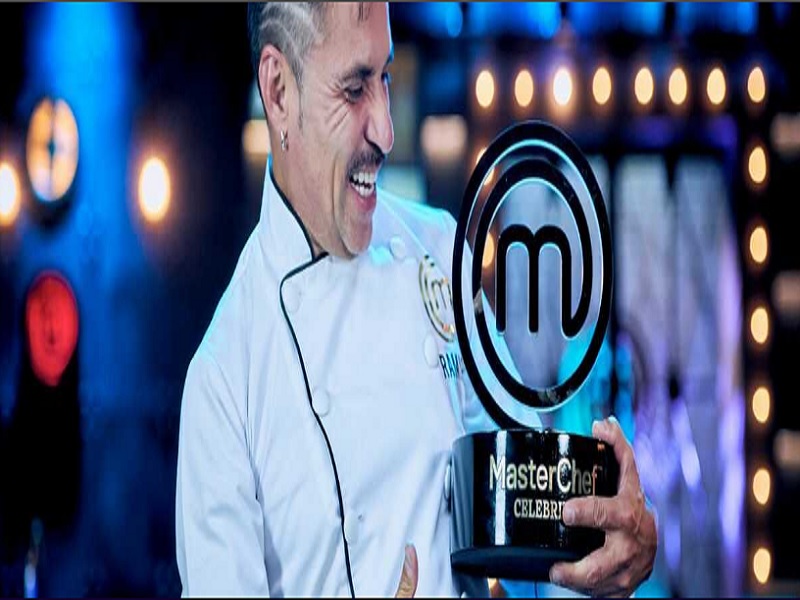 Meet Ramiro, the winner of MasterChef Celebrity 2022! In the end, the judges decided that Ramiro Meneses was the best person to win this season.

Recent Released: Celebrity Big Brother 2022 – EveryThing You Need To Know About

The judges, chefs Nicolás de Zubira, Christopher Carpentier, and Jorge Rausch, had a hard time choosing a winner after trying two appetisers, a main dish, and a dessert from each contestant.

Since Carlos, Tatán, Ramiro, and Chicho only had 30 minutes to make each dish, the final main course went faster than ever, but they still made their dishes. Former competitors who watched from the balcony couldn’t help but talk about how much they liked fine dining now.

All of the chefs thought Ramiro’s four dishes were very good. Each dish the actor made for his friends and companions was so well made and tasty that they were amazed.

So good, in fact, that Chicho joked during the main course presentation that Ramiro should have won this competition if desserts were needed because he had made such a great meal.

This might be interesting to you: Carlos Báez, the cook, studied hard and did the right thing, so he made it to the

After the last course was eaten, the chefs talked about what they liked and didn’t like about the finalists’ menus. Nicolás is happy with Ramiro’s hard work in the kitchen over the past few months and praises him for it. Carpentier praises Tatán’s creative cooking and the high standards he has set in the kitchen. Jorge Rausch, on the other hand, praises Carlos’s work and style and tells Chicho that he did not let him down.

See also  My Hero Academia and some future fan theories

After hearing from the chefs, the show’s host, Claudia Bahamón, said that Ramiro Meneses had been chosen as this season’s great winner.

What his coworkers said about it

Without a doubt, Ramiro’s meals showed how much he loved cooking and how hard he worked to stay in the competition. Because of this, everyone in the world’s most famous kitchen agreed with the jury’s decision.

Don’t miss our recap of the best parts of MasterChef: Celebrity Edition 2022.

Chef Nicolás de Zubira said of Ramiro’s dishes, “Old Rami, I want to congratulate you on a menu with very Colombian ingredients that is very technical and well-done. It shows how hard you have worked for the past four months on this amazing season of MasterChef Celebrity 2022.”