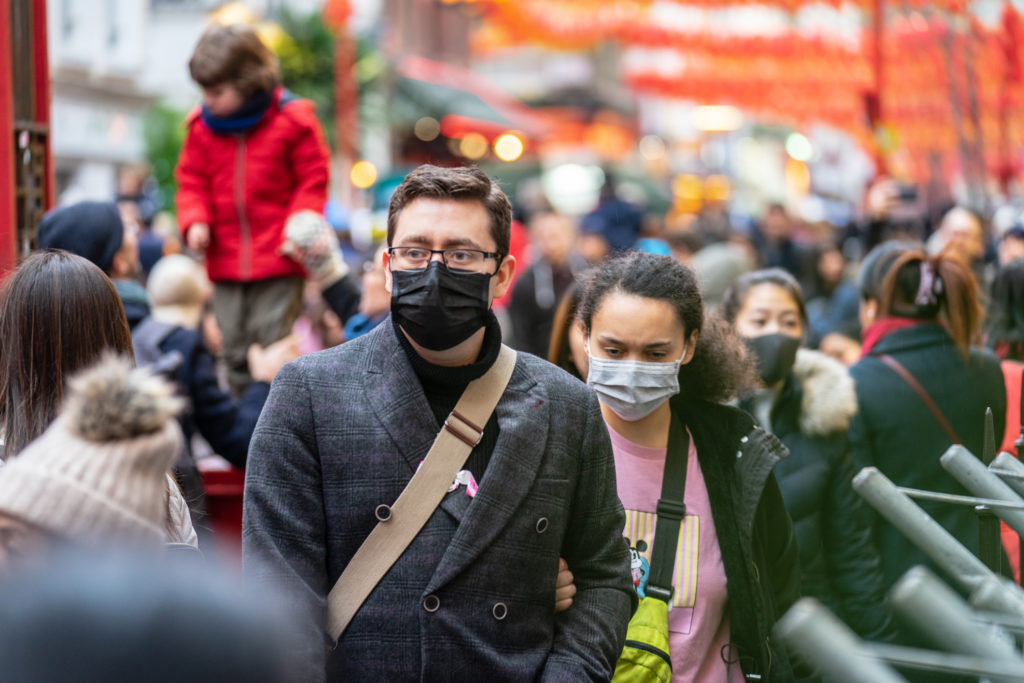 I am not afraid to walk the streets nor to say what I think I feel totally supported by the Belarusian citizens we are the voice of the majority emphasizes this 38 year old musician who lived in Germany.