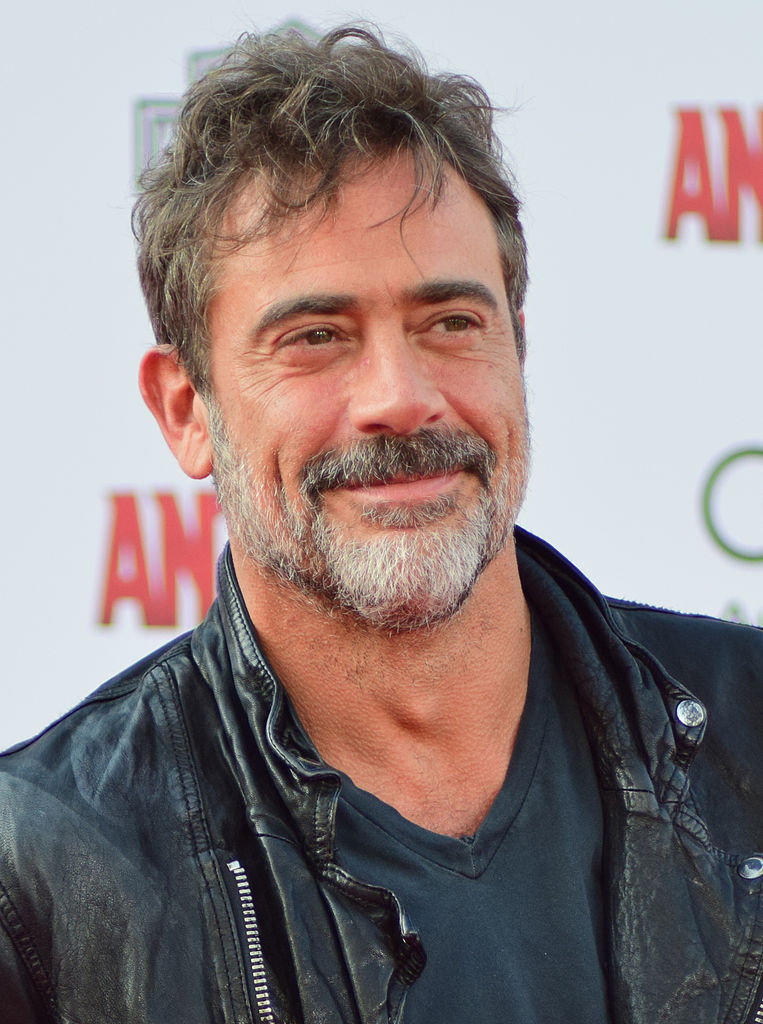 The Walking Dead, an AMC zombie drama series with 177 episodes over 11 seasons, came to an end on November 20. The show had significantly decreased in popularity, but the final season—and notably the farewell episode, “Rest in Peace,”—saw an increase in viewers. As the evil Saviors chief who undergoes a redemptive arc in later seasons, Jeffrey Dean Morgan made his television debut in the sixth season of the programme. He recently disclosed that he shattered both of his feet during the final season of filming.

In his interview with Insider, Morgan stated: “Sincerely, I believe that all I was doing was jumping and landing a few times while wearing poor shoes. It initially appeared as a minor hairline fracture. It then became worse. My heel’s bones are no longer smooth. Between the series and the new show [Dead City], I was going to have surgery. And I flew to Spain to shoot a commercial with about three months to spare. And I developed a… [hernia], which is what happened. I had to have surgery as a result, and I told myself, “F**k it.” I need to keep my foot alive.”

Meanwhile, Season 11 of “The Walking Dead” has largely garnered favourable reviews. On the well-known review aggregation website Rotten Tomatoes, it had an 81 percent rating. According to the general view among critics, “The Walking Dead’s eleventh chapter is a strong enough conclusion to an epic saga of zombies that never had a clear offramp to begin with,” even though the promise of even more spinoffs lessens the feeling of finality.

The cast members of the programme have experienced injuries on the set before, including Morgan.

Morgan claimed to E! News in 2017 that Andrew Lincoln struck him during a fight scene in season eight, breaking his nose. Norman Reedus had a concussion on the set of the series finale during its last season.

Also check What Disease does Singer August Alsina Suffer From?