Is Johnny Depp returning as Captain Jack Sparrow in Pirates of the Caribbean 6? 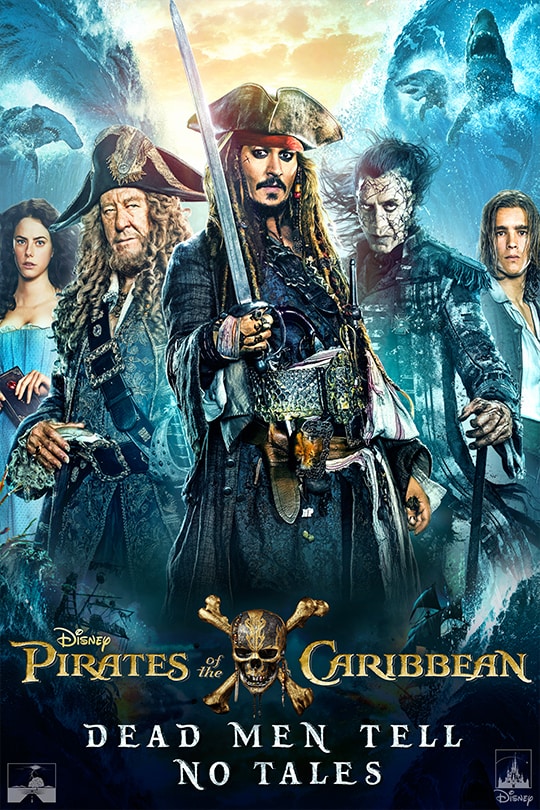 Even though it’s highly doubtful that Johnny Depp will reprise his role as Jack Sparrow in the sixth instalment of the Pirates of the Caribbean franchise, the actor’s comeback is depicted on a fan poster.

There have also been online petitions circulating, calling for Johnny to resume his legendary role. One of the petitions has recently surpassed the one million signature mark. No word yet on whether or not Depp will be making a return to the Pirates franchise despite the fact that he has been actively revitalising his career.

Is Johnny Depp returning in Pirates of the Caribbean 6 ?

Many factors have contributed to Disney’s delay in producing a sequel, but Amber Heard’s abuse allegations against Johnny Depp are undoubtedly at the top of the list. As a result of these allegations, he was removed from his role as Grindelwald in the Fantastic Beasts film series, and it is widely speculated that Jack Sparrow has not been seen in a theatrical release since 2017. According to documents filed in court, Disney offered Johnny Depp $22.5 million to reprise his role as Jack Sparrow before deciding to take the property in a another path. But after saying in court that he wouldn’t cooperate with Disney on a sequel even for “$300 million and a million alpacas,” it seems extremely doubtful that Depp will ever return for Pirates of the Caribbean 6.

Many people feel that Disney would fail if they were to ever have to reboot the Pirates of the Caribbean series without the central character, Jack Sparrow. Recasting Sparrow with another actor would draw harsh criticism, especially in light of Depp’s recent defamation victory against Heard. Disney’s decision to abandon Jack Sparrow, who has become one of Depp’s most recognisable roles, raises concerns that the next sequel would underperform.

Furthermore, it was announced that Margot Robbie would be joining the Pirates of the Caribbean franchise, either in a spinoff capacity or as the protagonist of the next film in the series. As far as we know, two screenplays—one featuring her and another without the Barbie star—have been written.