Is Bitcoin SV better than Bitcoin? 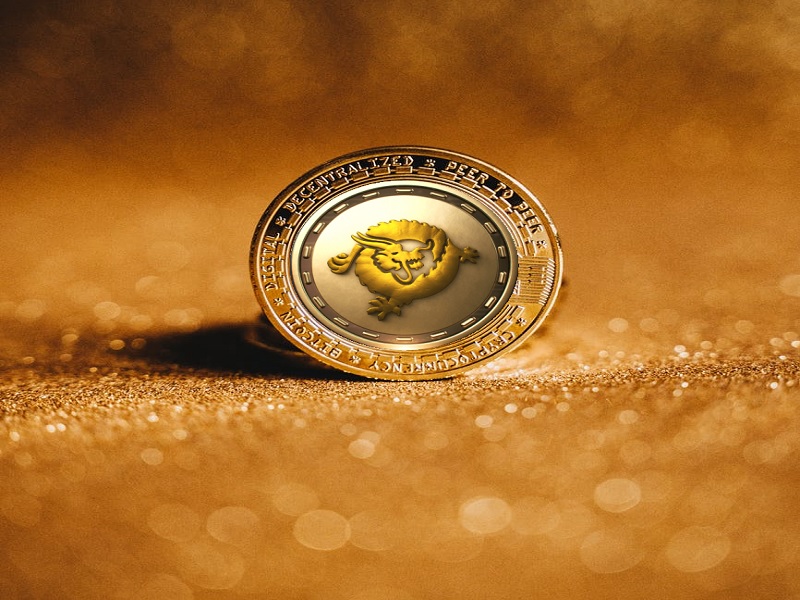 Is Bitcoin not enough? Don’t freak out as it has two distant cousins: Bitcoin Cash and Bitcoin SV. Each has its market capitalization and is worth varying amounts.
Here, we’ll compare Bitcoin with Bitcoin SV, examining their advantages and disadvantages.

What makes Bitcoin and Bitcoin Cash different?
Bitcoin (BTC) got first introduced, as you may be aware, in January 2009. While it got heralded as a revolutionary new peer-to-peer electronic cash system that would pose a threat to banks and the financial system as we know it, flaws quickly emerged.

The scalability of Bitcoin was one of the main drawbacks. Because block sizes are limited to 1MB, this blockchain can only handle seven transactions per second. That was a concern for crypto advocates. How might this coin compete with Visa, which can handle up to 65,000 transaction messages per second?

There was an agreement that some form of change would be required for Bitcoin to scale and keep up with the expected growth in demand in the coming years. However, there was a lot of dispute over how these enhancements should get implemented, driving a group of miners and engineers to launch a hard fork in August 2017.

Bitcoin Cash (BCH) was born at this time.
The block size of BCH is 32MB, which means it can process a lot more transactions per day (up to two million, according to some estimates).
Payments can also get handled faster, avoiding the frustrating wait times and backlogs that often occur on the Bitcoin network, and they’re a lot less expensive to execute. Bitcoin Cash is getting more and more popular among cryptocurrency merchants.

What makes Bitcoin and Bitcoin SV so different?
Moving on from the Bitcoin Cash vs. Bitcoin discussion, there’s now another cryptocurrency to worry about: Bitcoin SV (SV stands for Satoshi’s Vision, in case you didn’t know).
If you believed the developer feuds would disappear after BCH split from BTC, you were mistaken. Technical changes to the Bitcoin Cash blockchain proposed, such as proposals to ensure transactions had a specific sequence within a block and a desire to enable contract capability, did not receive widespread support. Another hard split, this time from the BCH blockchain, emerged as a result of this.

Bitcoin SV vs. Bitcoin Cash
So, what is Bitcoin SV, and how will it work? It has pledged to follow Satoshi Nakamoto’s Bitcoin policy document, which got published in October 2008.
Once comparing Bitcoin vs. Bitcoin SV – or BCH vs. BSV – the block size, which was allegedly 128 times bigger than Bitcoin’s meager 1MB at the founding, is a crucial difference. BSV asserts that it can “substitute each disbursement network in the world with a better customer experience, reduced vendor expenses, and a greater level of protection.”

Craig Wright, the founder of Bitcoin SV, has created controversy by regularly claiming Satoshi Nakamoto, Bitcoin’s pseudonymous inventor. He gets accused of being a con artist, and while BCH is available on major crypto exchanges, platforms like Binance have gone so far as to remove BSV from their sites entirely.

In 2019, the firm stated that Bitcoin SV failed to reach the high expectations it had set for it and that trading pairs were discontinued to safeguard consumers.

How much does Bitcoin SV cost in comparison to Bitcoin?
There’s quite a chasm here. At the time of writing on October 16, one BSV share got valued around $173, whereas one BTC share was worth $61,510, implying that obtaining a single Bitcoin share would cost roughly 355 BSV shares.

It’s time to decide!!
Bitcoin is the most popular cryptocurrency, and it doesn’t appear that BCH or BSV will represent a significant threat to its dominance. It’ll be interesting to watch if Bitcoin Cash and Bitcoin SV can live successfully in the crypto ecosystem in the future years or if one of them starts to lose traction with customers.

There’s a lot of competition with over 6,800 cryptocurrencies — and several other digital assets – all attempting to provide low-cost, scalable, retail-friendly payment solutions.

We can’t rule out future splits of Bitcoin, Bitcoin Cash, or Bitcoin SV.
One advantage of decentralization is that no single party has complete control over the blockchain of a cryptocurrency. The obvious disadvantage is that convincing everyone to agree on the best improvement can be difficult.