IOS 16 could be the most revolutionary update till now: Everything we know so far 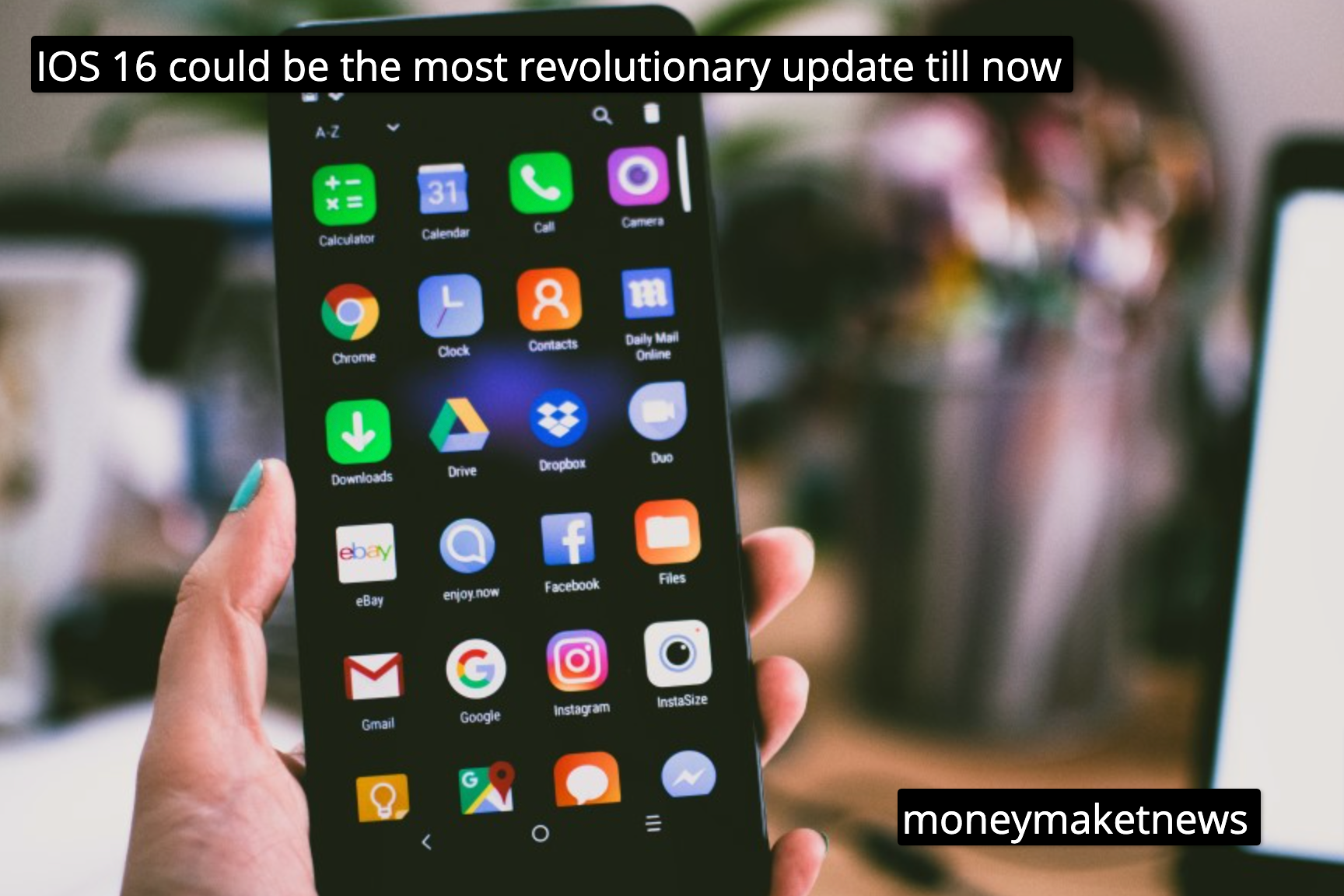 As we get nearer to WWDC, rumors are starting to appear with one of Apple’s upcoming updates, with iOS 16 looking to get a few significant new features, including improvements to your iPhone’s lock screen.

According to Mark Gurman‘s ‘Power On’ newsletter(opens in new tab) (paywalled), there’s going to be further improvements to notifications, Messages and Health apps, alongside some help with iPad multitasking.

However, the significant takeaway here is the lock screen seeing a redesign. Since the debut of iOS in 2007, we haven’t seen major changes to this, except for a Camera shortcut and a ‘Today’ notification where it gives you a brief overview of your day. Yet we may see interactive widgets soon, alongside a further benefit for iPhone 14 users, where an always-on screen will be able to constantly show notifications, thanks to a new display.As iOS 15 was arguably a release that stepped back from major features and focused on existing ones, it looks as though iOS 16 is going to go full steam ahead in new features that are going to change how you manage your content.
Granted, seeing further improvements to Messages and Health will be welcome, although it would be good to see Health appear as its own app on iPad and Apple Watch.

Multitasking on iPad has clearly been a tough nut to crack by Apple, as we’ve seen up to three different ways in managing three windows, but the iPhone’s lock screen is something that’s been left by the wayside.

While notifications have been redesigned and improved with iOS 12, and a ‘Today’ view was added with iOS 15 where it would show you the day’s weather, there’s not been anything substantial for the lock screen itself.

However, with widgets redesigning our iOS home screens, there’s an opportunity for the lock screen to see the same level of change with widgets and other aspects. Notifications that look similar on an Apple Watch, which can show even when the iPhone 14 is in low-power mode, would be a useful addition.