India Is The Only Market Worth Owning For The Next 10 Years, Says Chris Wood 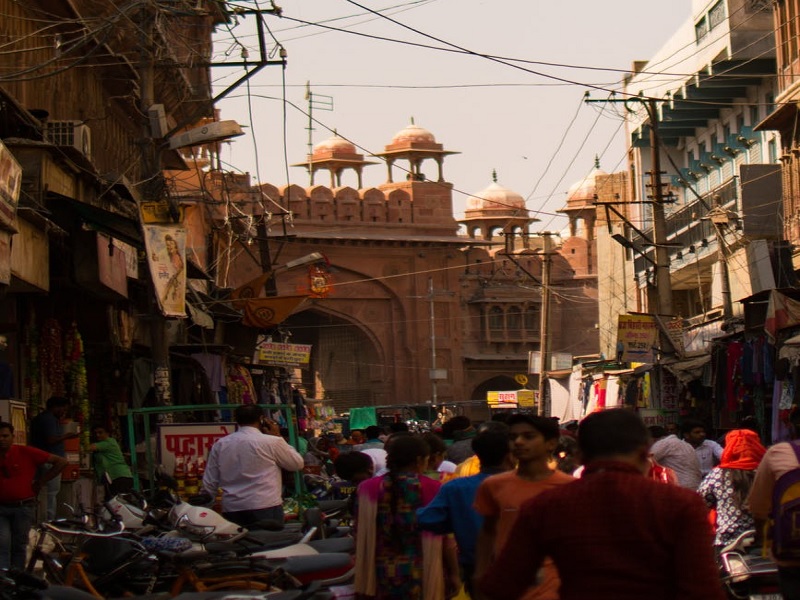 When investing status in India is shaky due to high valuations and selling by foreign institutional investors, Jefferies’ Christopher Woods issued a statement highlighting his extreme bullishness for the Indian stock market.

“If GREED & FEAR had to own one stock market internationally for the next ten years and not be allowed to sell it during that time, that market would be India,” Wood said in his GREED & FEAR newsletter. That got published on Friday.

Since the pandemic, Wood has been a steady bull on the Indian equities market, as evidenced by the fact that he developed the first-ever India-focused portfolio. After Chinese and Australian shares, the seasoned global equity strategist considers India one of his most positive bets in the Asia-Pacific excluding Japan portfolio.

“From a macro viewpoint, India appears to be in a similar state as it was in 2003 when the country began its last property and CAPEX cycle,” Wood said.

According to Wood, who cited his colleague and head of India research Mahesh Nandurkar’s latest report, Indian stocks gets still supported by the fact that interest rates in India have been negative since late 2019. The 10-year Indian government bond yield has turned positive this year.

However, following a start to October, Indian stocks have stumbled in the last nine days, with the Nifty50 index losing about 800 points and midcaps and small-caps losing even more.

Any sell-off in Indian markets prompted by fears about tapering/tightening on Wall Street will create opportunities to buy Indian stocks, according to Wood. That is especially true if it occurs in conjunction with a rapid reopening of the global economy and a predicted increase in oil prices.

For more updates, keep in touch with us!!