How Much Has The Shiba Coin Gone Up? 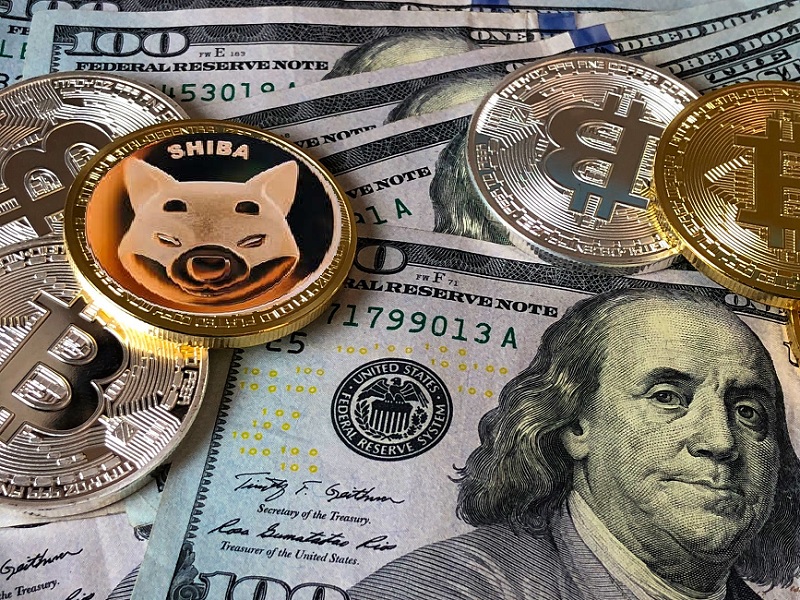 Even though bitcoin’s price has plummeted, wiping out hundreds of billions of dollars from the crypto market, one meme coin has defied the trend, rising to a new all-time high on Wednesday.

Shiba Inu (SHIB) increased by more than 42%, extending gains of more than 700% from the beginning of October. Even more impressive, the dogecoin competitor has gone up by more than 700,000 percent since January.

Shiba Inu’s market worth has risen past $20 billion, putting it only behind dogecoin as the world’s 11th most valuable cryptocurrency.

The currency gets derived from the Doge meme, which gained popularity in 2013. Its price gets fueled by a meme-loving community, similar to dogecoin.

The skyrocketing price appears to be linked to optimistic anticipation that Robinhood, a prominent trading app, will soon make it available for clients to trade and invest in it. More than 340,000 people have signed a petition demanding that Robinhood be listed.

The petition claims that “Dogecoin has been a major success for Robinhood and its investors.” “Shiba Inu is a similar meme coin with true promise, with a recent increase of 2,000%… Let’s get Robinhood on board as the first traditional brokerage to do so!”

Shiba Inu is presently only accessible for purchase on regular cryptocurrency exchanges such as Binance and Coinbase, though users experienced difficulties purchasing it on Wednesday, possibly the spike in price.

The CEO of SpaceX and Tesla admitted earlier this week that he does not personally own any Shiba Inu coins, claiming that his crypto holdings got limited to bitcoin, Ethereum (ether), and dogecoin.

Some industry insiders see Shiba Inu’s popularity as a good for the crypto market because it is driving more retail money to the field.

Other experts have cautioned consumers against investing in meme coins because price movements get almost driven by mood, which can shift quickly.

While social media and financial influencers are excellent at promoting the concept of cryptocurrencies, investors must recognize the entertainment value of the internet and conduct their research before making any judgments.

It’s a high-risk investment, so you should know what you’re getting into and make a sensible, emotionally educated decision.

This is it!! Stay in touch with us for more updates!!