How Did Sonny Barger Die? Founder Of Hells Angels Passes Away At 83 Cause Of Death Bio 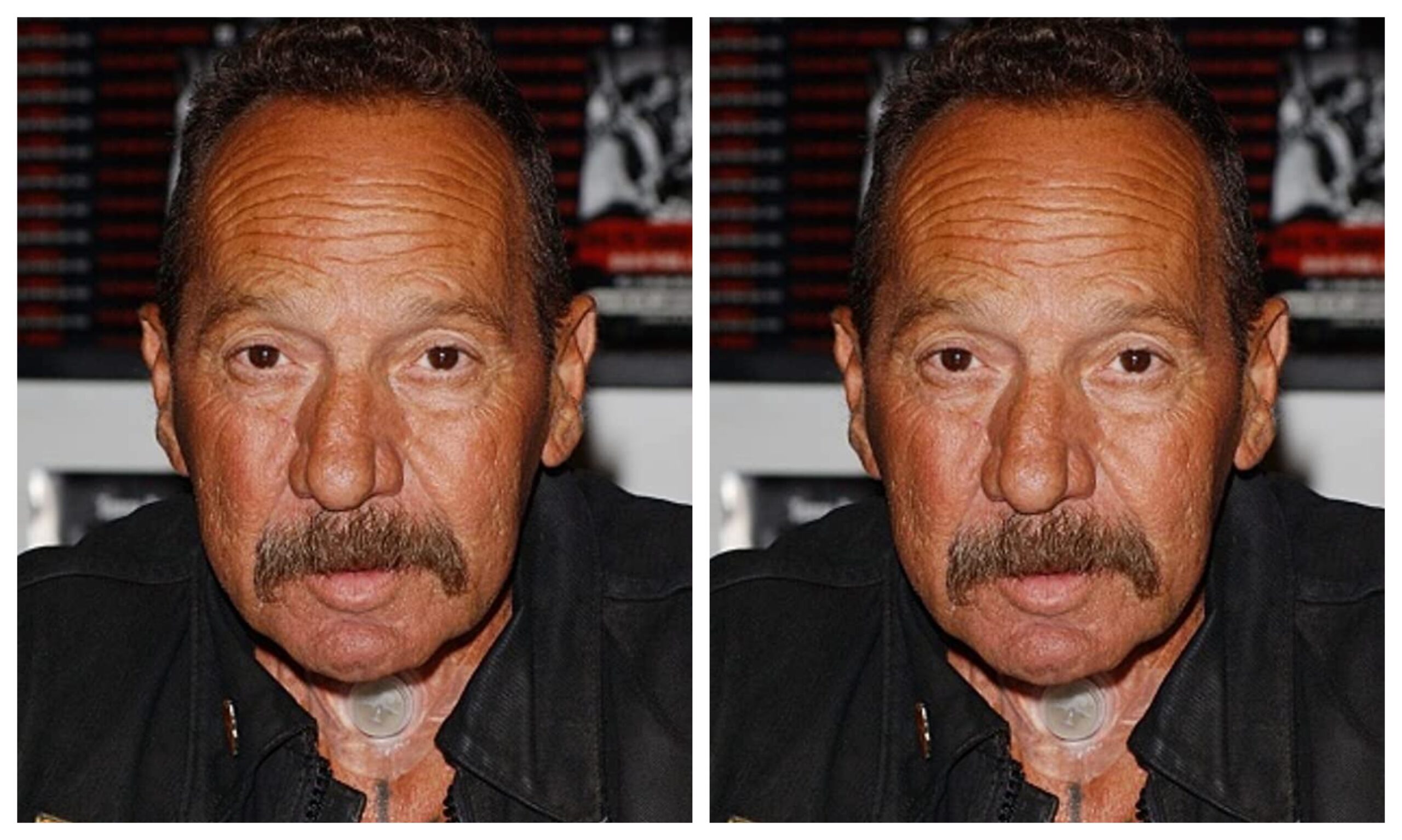 American author Sonny Barger has sadly passed away. According to reports, the Hells Angels founder took his last breath on Wednesday, June 29, 2022. At the time of his death, Barger was surrounded by his wife, Zorana, and relatives. He was 83 when he died. A statement was shared on his official Facebook page that reads, “If you are reading this message, you will know that I’m gone”. It further reads that Sonny wanted this particular note to be posted immediately after his passing. Here is everything we know about him and his sudden death. 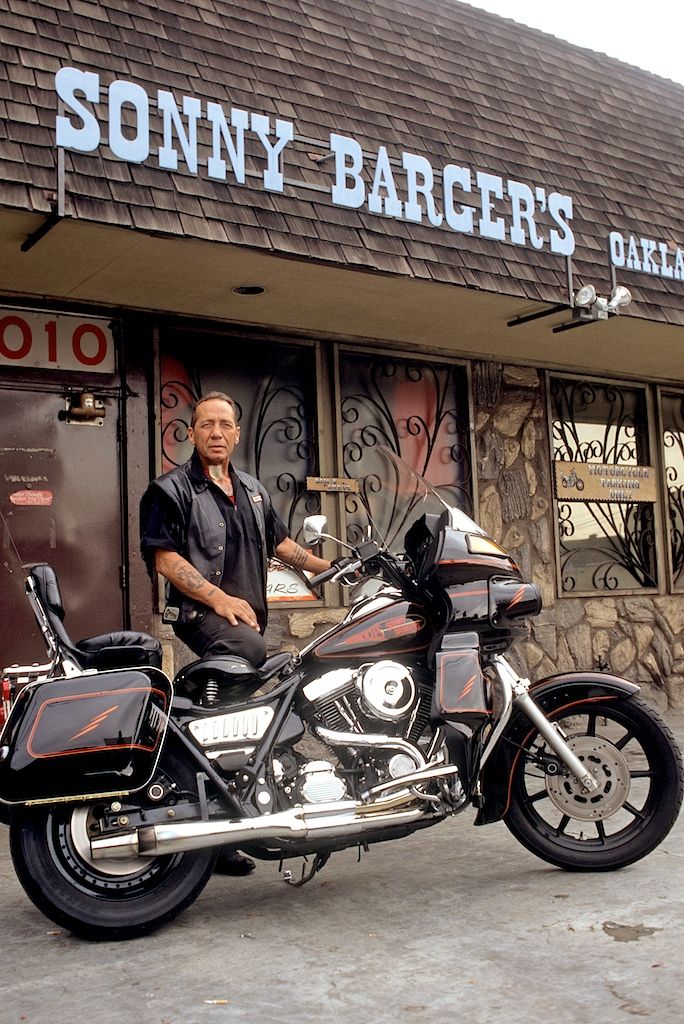 The Facebook post further states that the author has lived a long and good life filled with adventure. He has had the privilege to be a part of an amazing club. Barger asked his fans to stay loyal, remain free, and always value honor. People who admired him flooded the internet after learning about his unfortunate demise. Many also searched for Sonny Barger’s cause of death.

What Was Sonny Barger Cause Of Death?

Well, reports confirm that the American author was battling cancer for quite some time. Despite getting the best possible treatment, Barger could not defeat the dreaded disease. He eventually succumbed to cancer. The Mercury News reported that Barger is most known for founding the Oakland Hells Angels and is frequently given credit for turning the gang into a worldwide organization. In April, the group celebrated its 65th anniversary.

In his memoirs, Barger acknowledged that Marlon Brando’s 1953 crime drama “The Wild One” served as his inspiration. He and three other people were found not guilty in 1972 of killing a Texas drug dealer and torching a house. In 1973, Barger was found guilty of drug and weapon possession by a convicted felon and received a sentence of 10 years to life in prison. After serving his four-and-a-half-year term, he was granted parole in November 1977, according to the Santa Cruz Sentinel.

After being freed, Barger admitted he wasn’t sure if he’d keep running the motorcycle gang. He was one of 33 individuals charged with breaking the Racketeer Influenced and Corrupt Organizations Act in 1979. The law, which was approved by President Richard Nixon, was specifically intended to fight organized crime all over the country.

In 1987, after a series of raids conducted by FBI agents and state law enforcement, Barger was detained on suspicion of possessing illegal drugs, guns, and explosives. After a split decision, Barger was declared not guilty in 1980. Years later, the biker received a cancer diagnosis, leading to the removal of his vocal chords. Six novels, including his autobiography “Hell’s Angel,” were written by Barger.