Hoteliers Threaten To Go To Court To Claim Losses From Government 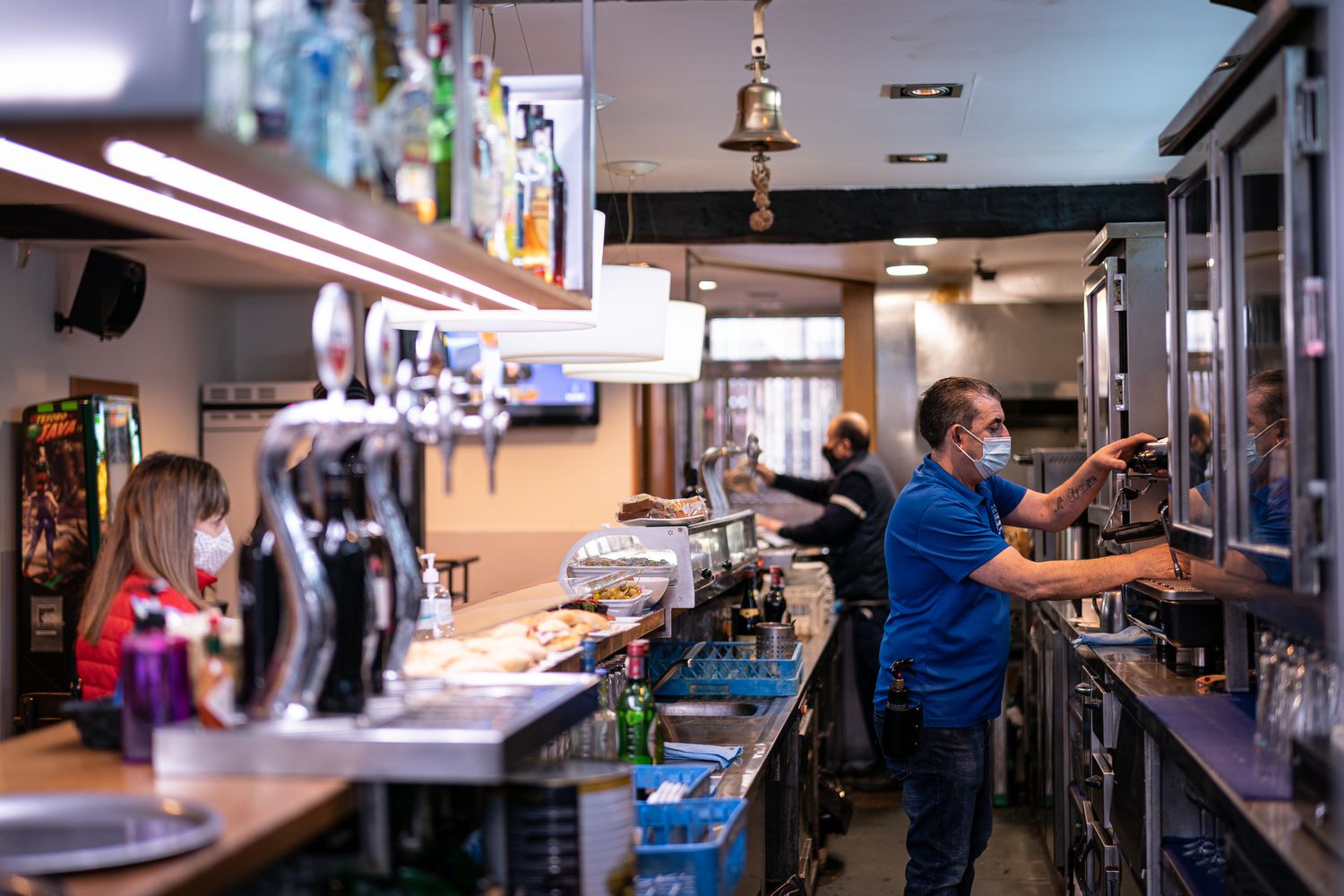 The hospitality sector is preparing to present hundreds of claims to the Administration during the next month for the economic losses derived from the state of alarm . Both the main employers’ association in the sector, Hostelería España, as well as the La Hostelería de Todos platform, are rushing to gather the largest number of applicants before the first year since the implementation of the restrictions expires on March 14.

Each of the organizations claims to already have around a thousand hoteliers interested in requesting compensation, although Cristina Llop, from the Ecija office, assures that this claim can be made by other sectors “such as gyms, hotels or shows.”

The claim for losses will be based on the 1981 organic law that regulates the state of alarm, which states that those who “suffer in their person, rights or property, damages or losses” as a result of the application of the state of alarm.

At first, these losses will be required through an administrative claim, but if they are denied or ignored within a period of six months, they will file a complaint with the Supreme Court, the most likely option according to Llop: “I would be very surprised if they estimated the claim” .

The lawyers of both associations affirm that they will demand compensation equivalent to the difference in income between the days under a state of alarm and that same period in the previous three years, that is, for the money that they stopped entering between March 14 and June 21 and between October 25 and the present.

At the moment they have not calculated the amount they will claim, but they do assure that both small businessmen and “large hospitality groups” have joined.

The two groups agree that compensation during the first state of alarm should be borne by the Executive , but they disagree on the second, in which the restrictions on the hotel industry depend on each region.

“The communities have acted by delegation of the Government,” maintains Alberto Ruiz, lawyer for La Hostelería de Todos, who maintains the responsibility of paying back losses in the central administration. Cristina Llop, from the office that represents Hostelería España, thinks otherwise: “We do not rule out claiming the communities because the restrictive measures are not duly justified.”

The secretary of the Granada Hospitality delegation, Antonio García, emphasizes that if the administrative route does not take effect, they will go to court. “In case the claim does not succeed, we will go without any doubt to the Supreme Court, because what the hotel industry has suffered this year is a disguised expropriation.”

Before the pandemic, the sector accounted for 14% of GDP in the province of Granada, contributed more than 2,000 million euros and generated more than 15,000 jobs, according to data from this federation.

García says that up to this moment around 180 establishments have adhered to the claim that, he details, “is based both on the total closure of the first stage of the state of alarm and on subsequent limitations of opening hours and capacity of our establishments ”.

In November, the non-essential activity in Granada was closed for three weeks due to the high incidence of covid, after having exceeded 1,300 cases per 100,000 inhabitants. This situation led the plenary session of the City Council to request the Government to declare a catastrophic zone for the economic damages derived from the decision of the autonomous Administration to order the suspension of commercial and hotel activities.