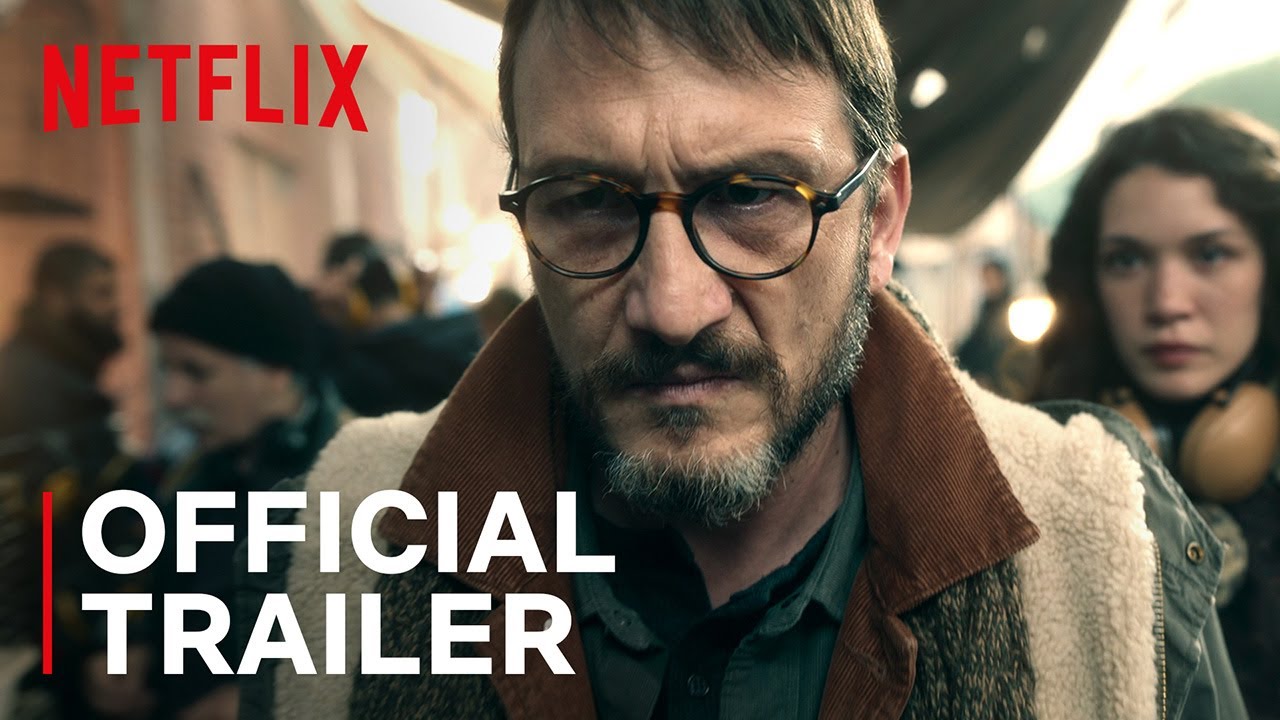 The film Hot Skull is based on the novel of the same name by Afşin Kum, which came out in 2016. It will be intriguing to see how the plot develops now that anticipation has been piqued and attention captured by the trailer. Check Hot Skull Release date, plot and cast details.

It has been revealed that the premiere will take place on Friday, December 2, 2022.

The Turkish dystopian thriller film Hot Skull will soon be available on the streaming service. The show, which was developed by Mert Baykal, follows the spread of a virus from one person’s mind to another’s via verbal exchange. Murat Siyavuş, a former linguist, is the sole individual in a world where a sort of madness known as “jabbering” that spreads through language and speech, has somehow eluded him.

When Murat discovers that everyone knows about the condition he’s been trying to keep a secret and that they’re following him, he has no choice but to leave the safety of the quarantine area and instead flee into the ruins of Istanbul in order to discover the cause of his “hot skull.” .

Check out the Netflix’s Hot Skull official teaser on their YouTube channel: