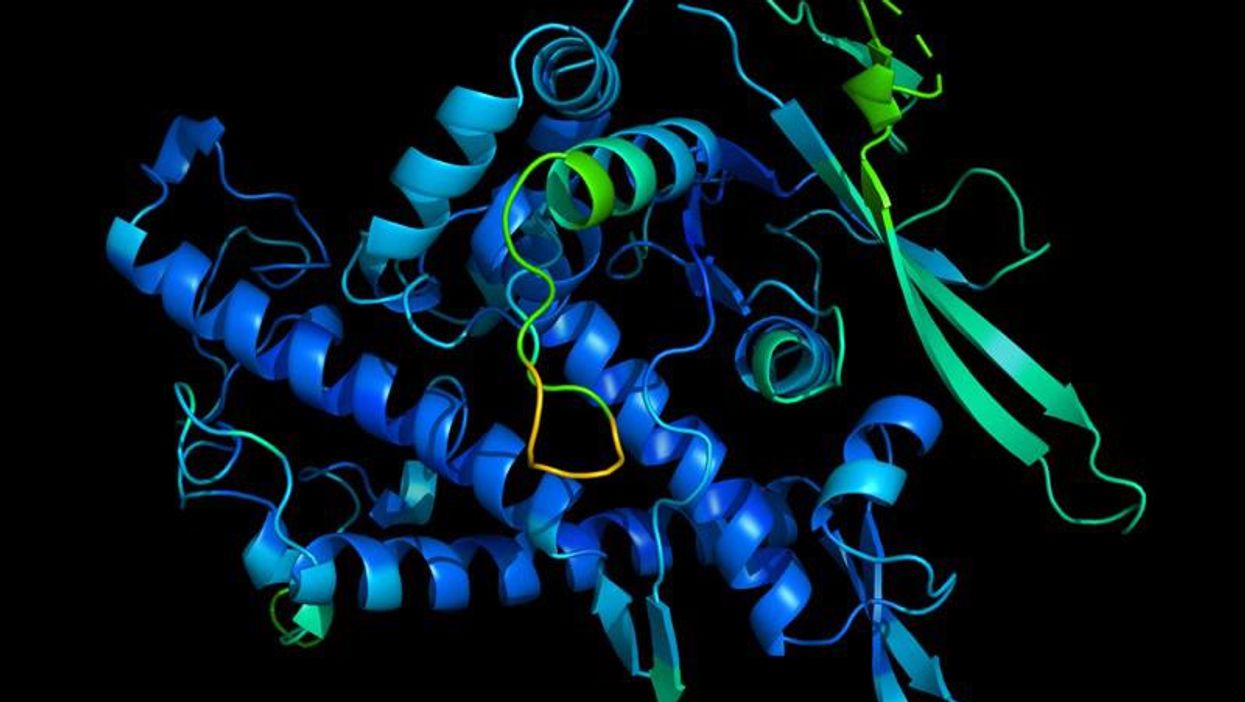 Human evolution has always been a continuous process, just like the development of the medical world around us, where the key is to understand the structure of the genome. There are more than 20,000 protein descriptions in the human genome, but only one-third of them have been identified. Artificial Intelligence (AI) predicts the structure of almost all human proteins, which has plagued scientists for the past few decades.

AI AlphaFold, developed by Google DeepMind, has compiled a genome instruction database and published it on the Internet for free use by researchers. Because of the unique and complex three-dimensional structure of amino acids, proteins have been a problem for scientists for decades.

Protein is a complex structure that plays a key role in body functions and is the cornerstone of cell structure. According to the National Library of Medicine, proteins do most of the work in cells and are necessary for the construction, function, and regulation of human tissues and organs.

They are composed of smaller structures called amino acids, which are linked together in the form of chains. The amino acid sequence defines their unique three-dimensional structure. These proteins provide structure and support for the cell. On a larger scale, they also allow the body to move, and they also act as transporters that receive signals and coordinate biological processes between different cells, tissues, and organs.

Researchers said that the availability of these protein forms will help in-depth understanding of their previously elusive functions and mechanisms, which may be the biggest contribution of artificial intelligence to biology.

See also  Starlink and its Internet services discussed in detail

The availability of protein structure can help accelerate the understanding of cell building blocks and lead to more advanced drug discovery for the treatment of diseases. DeepMind said that the protein database will help researchers find ways to treat diseases and find solutions to other serious problems facing humans, including antibiotic resistance, microplastic pollution and climate change.

In addition to providing data on the structure of human proteins, the company also released the proteome of 20 other biologically significant organisms, totaling more than 3,50,000 protein structures. AlphaFold predicts the structure of almost all 20,000 proteins expressed by humans, based on independent performance tests by researchers comparing calculations and experimental structures. The accuracy of the system to predict protein structure is close to 95%.