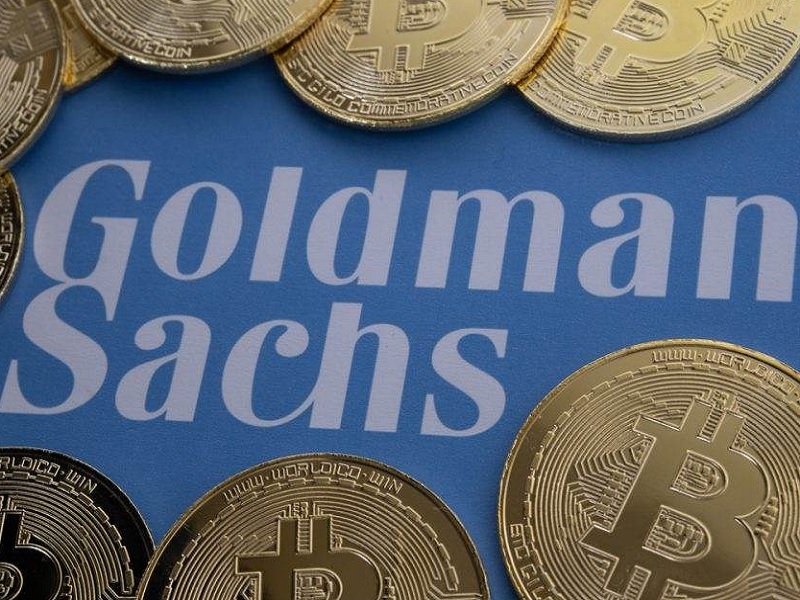 After the collapse of FTX, the big Wall Street bank Goldman Sachs is said to be looking for good deals in the crypto space. As we all know, the FTX virus has spread to several crypto firms, bringing down the value of the industry as a whole.

Recent Released: How Does Merkle Tree In Blockchain Work?

Goldman Sachs thinks that now might be the right time to make the move and is willing to spend tens of millions of dollars on it. Mathew McDermott, who is in charge of digital assets at Goldman, told Reuters that the fall of FTX has made it more important for cryptocurrency players to be strong, trustworthy, and regulated. He also said that this is a good chance for big banks to get new clients.

McDermott said that Goldman Sachs is doing due diligence on a number of crypto firms right now, but he didn’t give many details. McDermott said, “We do see some really interesting opportunities that are priced much more sensibly.”

Some of the biggest players in the industry, like Binance, have also been trying to get a piece of some struggling crypto companies that are still strong at their core.

Goldman Sachs on the Fall of the FTX

After its massive collapse in a week, FTX filed for Chapter 11 bankruptcy on November 11 of last month.

McDermott said about this, “It has set the market back in terms of sentiment, there’s no question about that.” In many parts of the ecosystem, FTX was a model project. But to say it again, the technology behind it still works.

Goldman Sachs is also just testing the waters right now by making a few million-dollar deals. But it thinks that the huge shakeup on the crypto market will lead to some long-term opportunities.

Goldman Sachs is not the only big bank looking for opportunities in cryptocurrency. There are still a lot of big banks that believe the crypto story. James Gorman, the CEO of Morgan Stanley, said, “I don’t think it’s a fad or going away, but I can’t put a value on it.”

In a similar way, Noel Quinn, the CEO of HSBC, said that the company plans to let regular people trade and invest in cryptocurrencies.

Goldman Sachs has been interested in crypto for a long time. It said last month that it would be releasing a crypto classification system.