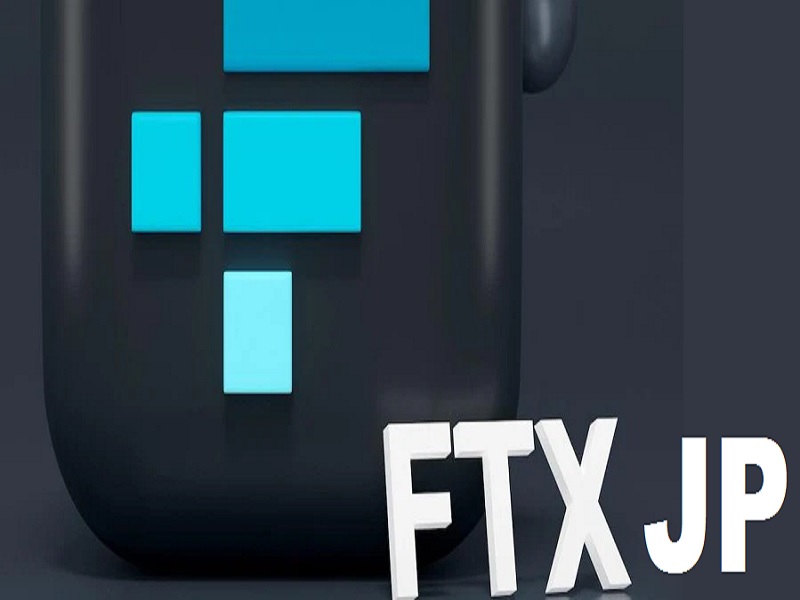 According to the most recent bankruptcy ruling, FTX has been given permission to sell all four of its key units. These include its derivatives arm, Embed, and its Japanese and European units. On Thursday, the bankruptcy case was being heard by the court in the Delaware district.

Perella Wienberg, an investment bank, has been given permission to start the sell-offs, which have already drawn 117 buyers.

After a hearing on Wednesday, Judge John Dorsey, who is in charge of putting an end to the exchange, signed an order on Thursday approving the changes. Sale notices will be sent out within three business days. Also, declarations of interest for FTX Europe and Japan and Embed must be sent in between February 1 and January 18.

Because of worries from the Department of Justice that former senior executives and their families have been accused of wrongdoing, they would not be included in the sale.

The estate, which is now run by John Ray, wants to give creditors more money by quickly selling off the parts of the business that are more financially stable and easy to break up.

On November 11, 2022, FTX filed for bankruptcy in U.S. Court. Sam Bankman-Fried, the company’s founder and former CEO, has been charged by the SEC with different financial crimes, such as fraud, money laundering, and breaking campaign laws. Bankman-Fried, on the other hand, pleaded not guilty. Two people in his inner circle, Caroline Ellison and Gary Wang, pleaded guilty and are now helping U.S. prosecutors.

See also  How To Bizportal Login And Register @ New Account 2022