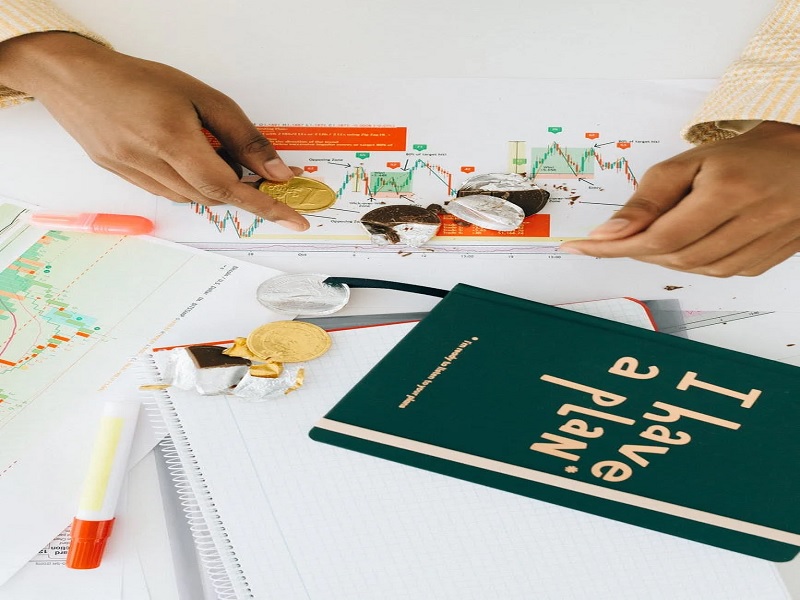 Foreign exchange reserves assets include banknotes, deposits, and government securities in the reserve currency, such as bonds and treasury bills. Several countries hold gold as a reserve asset, and specific drawing rights get also regarded as reserve assets. The cash or securities get kept by the reserve or other currency’s central bank. The foreign country’s “holdings” are labeled or otherwise recognized as belonging to that country. They may get physically transported to their home country or another country on occasion.

The Reserve Bank of India’s (RBI) weekly statistics on Friday indicated that the resources fell in the assessment week concluded October 22, causing a drop in foreign currency assets (FCA), a significant element of total holdings, and gold reserves.

The data showed that FCA fell by USD 853 million to USD 577.098 billion in the reporting week.

When represented in dollar terms, the effect of appreciation or depreciation of non-US units held in foreign exchange reserves, such as the euro, pound, and yen, is included in the foreign currency assets.

The data showed that gold reserves fell by USD 138 million to USD 38.441 billion in the reporting week.

The country’s reserve position with the IMF climbed by USD 10 million to USD 5.240 billion during the reporting week, according to the data.