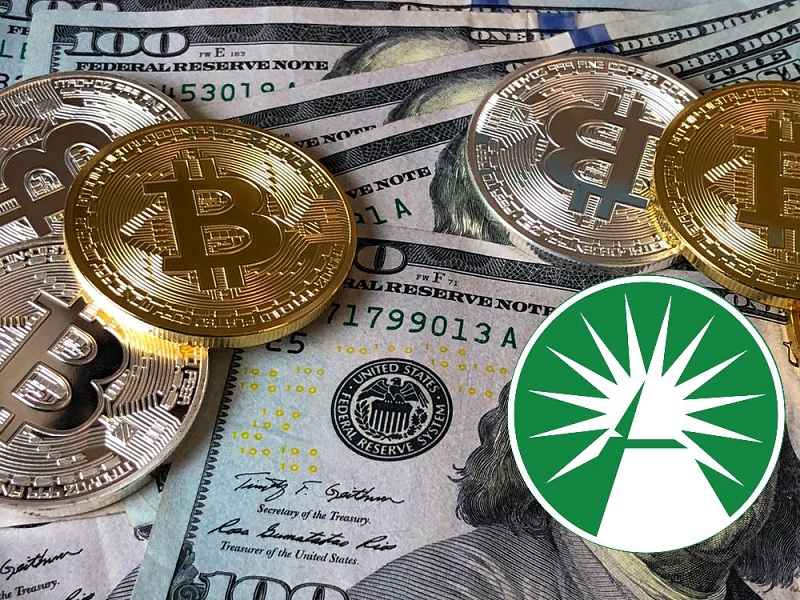 On Monday, retirement plan supplier Fidelity Investments reportedly stated that it would allow 401(k) plan participants to convert a portion of the retirement funds into Bitcoin. The company is expected to introduce an account for digital assets later in 2022. If their employers allow the move, it allows investors to keep Bitcoin within the 401(k) account.

Recent Released: What is PCOSCO and everything you need to know in 2022?

Fidelity’s decision allows customers to invest directly in Bitcoin without opening an account with any cryptocurrency exchange. It will also increase the push for Bitcoin to the forefront as Bitcoin adoption rises within the U.S.

Several companies, such as MicroStrategy, have already decided to join the bitcoin-based 401(k) plan. MicroStrategy is the largest Bitcoin Treasury of publicly listed firms and already offers wages in Bitcoin. With the addition of Bitcoin to retirement savings accounts, the firm hopes to be a leader in Bitcoin adoption. Additionally, Fidelity is in discussions with other companies about offering an account for digital assets.

Fidelity allows Bitcoin to be added to 401(k) Pension Savings:

Fidelity Investments will allow customers to diversify their investments in pension savings accounts by increasing their holdings in Bitcoin.

We began to notice an increase in organically interest from plan sponsors on what they could do with Bitcoin or other digital assets included in the retirement plan.

The fee for the digital assets account will range from 0.75-0.90 percent of assets, depending on a variety of factors such as the employer and the amount invested. In addition, the company is set to announce a minimal trade cost on the account.

The Labor Department had issued a compliance aid document earlier this month and is planning to keep a close watch on 401(k) plans that include digital assets. Additionally, the Labor Department reminded employers to be solely in the best interests of the enrolled employees.

Bitcoin is becoming widespread in the U.S.:

Bitcoin’s popularity grows throughout the U.S. as retail and institutional investors invest their money in Bitcoin and other cryptocurrencies. Its Bitcoin-independent 401(k) or IRA accounts will allow investors to boost their retirement savings since retirement plans provide tax advantages to those who have accounts. It allows businesses and employees to take advantage of the potential to invest in Bitcoin while avoiding taxes and diversifying their investment portfolios.

Important: All the above data is collected from the internet source, for an informative content niche to moneymaketnews website not support any website, company, organization or country.