Here’s The Exact Date That The Ethereum Merge is 99.76% Done 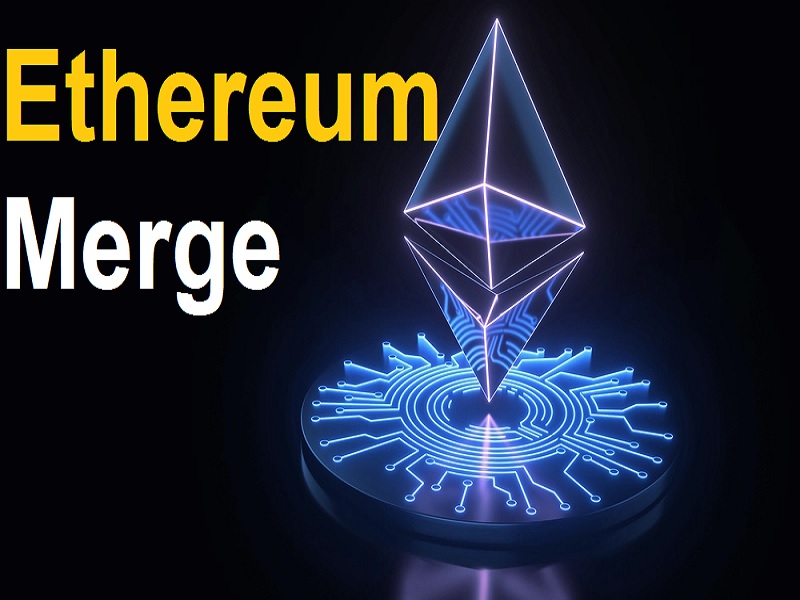 As Ethereum clients and developers continue to work steadily through checklist items and prepare for the Ethereum Merge with releases and upgrades, the project is now 99.76 percent complete. In addition, about 85 percent of nodes on the Ethereum network are now running the most recent client versions. The Merge will now occur on September 15 due to the network hash rate dropping below 872 TH/s.

OKLink’s “Ethereum The Merge Countdown” reports that with all Ethereum clients, developers, and users prepared, the Ethereum Merge is 99.76 percent complete. To switch Ethereum from PoW to PoS, the execution layer (Mainnet) will join with the consensus layer (Beacon Chain).

The Beacon Chain was ready for the Merge after the September 6 Bellatrix upgrade to the consensus layer. The Mainnet will be ready for the Merge because of the Paris improvement to the execution layer. Starting on September 15 at a terminal total difficulty (TTD) of 5875000000000000000, it will go into effect. A block on the Beacon Chain will be finalised around 13 minutes after the Paris upgrade, marking Ethereum’s switch to PoS.

It means that PoW will no longer be used, rendering Ethereum miners useless. The energy needed to power Ethereum, however, will drop by 99.5%. As Ethereum moves to PoS, the majority of Ethereum mining pools have publicly stated their support for ETC mining.

Therefore, the Merge is expected to occur on September 15 between 02:00-04:00 UTC, as suggested by the Ethereum Foundation’s preferred tracker. There are 11344 unmined blocks remaining.

In addition, about 85 percent of nodes on the Ethereum network are now running the most recent client versions. Notable adoption rates among execution layer clients are 83% for Go-Ethereum (geth), 91% for Erigon, 99% for Besu, and 92% for Nethermind.

If you “purchase the rumour” about Ethereum Merge, says crypto expert Big Cheds, then you can “sell the news” when it finally happens. Some profit taking has been observed since the price of Ethereum (ETH) rose beyond $1750. Dropping below $1700 would open the door for short sellers in the ETH market. As ETH loses steam, other experts predict it will follow suit and decline.