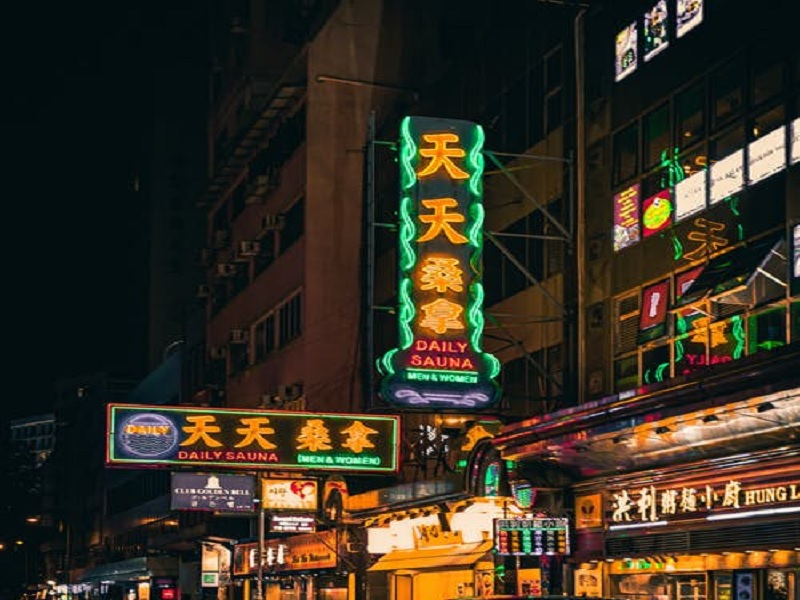 Elon Musk shared an ancient Chinese poem about two brothers fighting over jealousy. That some Twitter users saw as an implicit allusion to the cryptocurrency feud between Dogecoin and Shiba Inu.

The world’s wealthiest man’s tweet on Tuesday got headlined “Humankind,” and it got followed by a Chinese poem. The allegorical poetry, known as the “Quatrain of Seven Steps,” is typically credited to Cao Zhi, a Chinese king who lived between 192 and 232. Cao’s older brother, newly proclaimed king and worried that his more famous sibling was attempting to seize his authority, is said to have forced him to write a song proclaiming his innocence.

The following is an excerpt from the poem:

“Beanstalks get lit to boil beans, the beans in the kettle scream. We are all descended from the same root. Why should we incinerate each other so quickly?”

Some online critics attributed Musk’s statement to the rivalry between Dogecoin and Shiba Inu, which he routinely promotes on social media. Shiba Inu, a younger meme coin that appears to have been inspired by its canine-themed cousin, has surpassed Dogecoin in market value, and supporters of both tokens have been sniping at each other over it.

While Musk’s motivation for tweeting the poem is unknown, his Twitter account gets filled with crypto memes, Monty Python parodies, and news about Tesla Inc.’s self-driving software and SpaceX flights.

Tesla has been regaining ground in China after a string of negative press early this year that included consumer complaints, crashes, and regulatory examination of safety and customer service issues. Shipments of Teslas built in China to the local market increased for the second month in a row in September, despite a drop in overall auto sales.

Feel free to connect with us in the comment section below!!