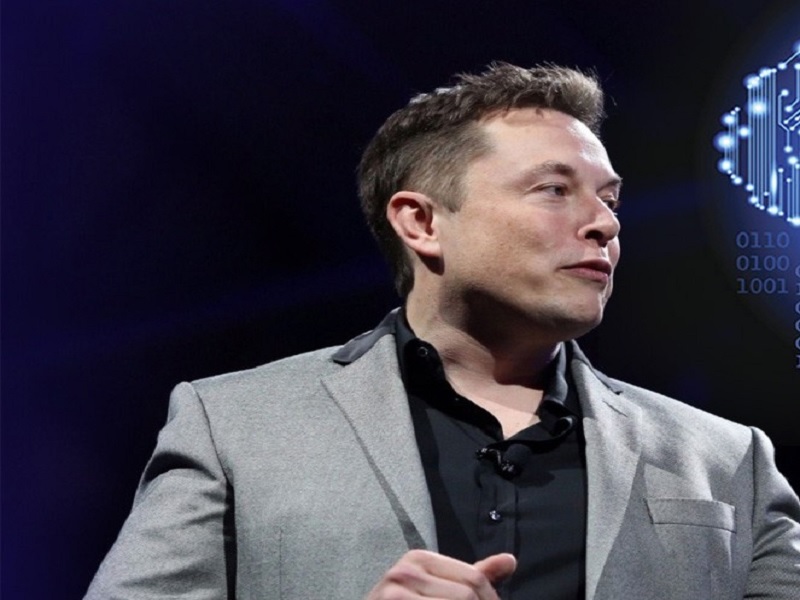 Elon Musk Neurolink, the federal government is looking into whether the medical device company Neuralink may have broken animal welfare laws. But people have said that animal testing is being done quickly to get results after missing several deadlines.

This comes just days after the richest person in the world said he has no problem with putting a Neuralink chip in his brain. Neuralink Corp. is working on a brain implant that it hopes will help paralysed people walk again and cure other neurological diseases.

Elon Musk recently went on Twitter to talk about how happy the animals at Neuralink were. He did this in response to a video of a monkey “telepathically” talking to a screen.

Over 1500 animals were killed at Neurolink

Reuters looked at records and found that the company has killed about 1,500 animals in experiments since 2018. This includes more than 280 sheep, pigs, rats, mice, and monkeys. This number is just a rough guess because the company doesn’t keep accurate records of how many animals were used for testing and then killed.

The number of animals that died does not always mean that Neuralink is breaking the law or not doing research the right way. Many companies use animals in experiments to improve human health care, and they are under financial pressure to get their products on the market as soon as possible. When the tests are done, the animals are usually killed so that they can be studied after they die for research.

Is it because Neurolink is so busy?

But in this case, several Neuralink employees have said that Elon Musk’s demands to “speed up research” are causing more animal deaths than necessary.

Reuters says that Neuralink’s employees may take unnecessary risks because of the company’s tight schedule. This makes life hard for the animals.

As the new owner of Twitter, Musk has shown himself to be a leader, so it is not surprising how he acts. Musk has told Neuralink staff more than once that they need to move faster, which puts more animals in danger. He is assertive and in charge.