Dustin Diamond Mythical Screech From Saved By The Bell Dies 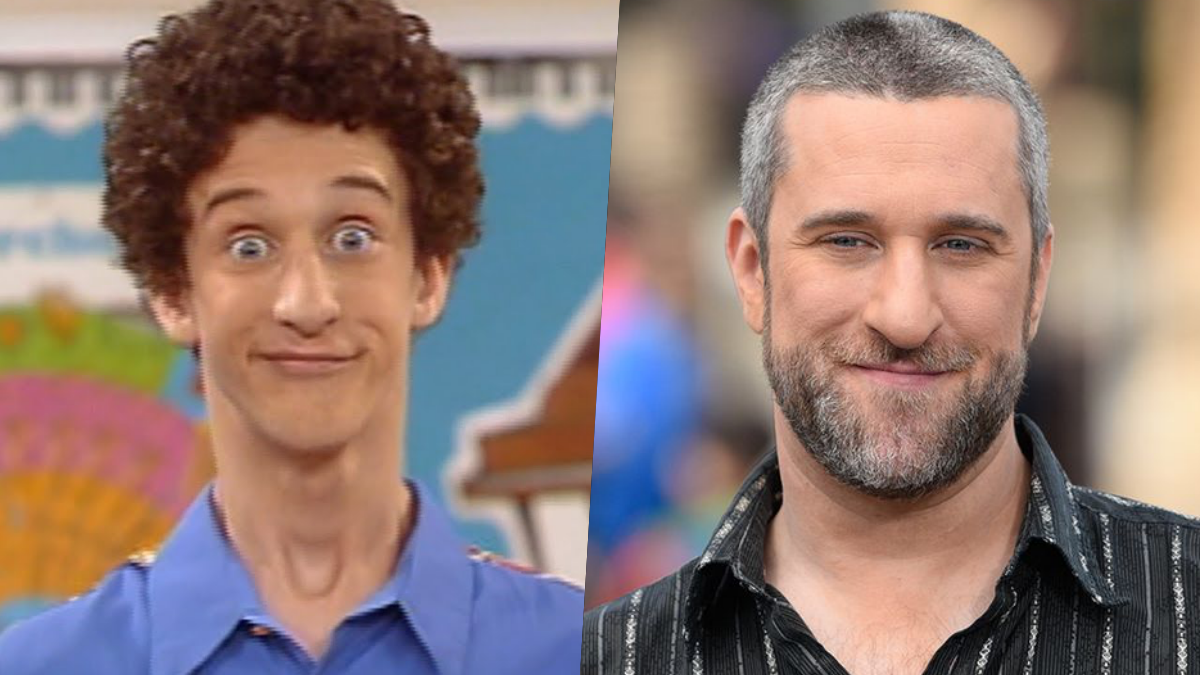 Dustin Diamond, the mythical Screech from ‘Saved by the Bell’, dies at 44. The actor was hospitalized a few weeks ago after he was diagnosed with stage 4 cancer.

Dustin Diamond , the actor who played the mythical Screech in ‘Saved by the Bell’, has died this Monday at the age of 44 due to a carcinoma with metastases, according to his representative, Roger Paul, in a statement sent to the media Communication.

“He was diagnosed with this brutal and relentless form of cancer just three weeks ago. At that point, it managed to spread rapidly throughout his system; the only mercy he showed was his quick and sharp execution. Dustin did not suffer. He did not have to be immersed in it. pain. For that we are grateful “, affirms the manager in the mentioned letter.

In recent weeks, the American series actor had to be hospitalized after being diagnosed with stage 4 cancer, the most advanced stage of the disease for which he was undergoing chemotherapy.

In addition to playing Samuel Power for more than 11 years in the various’ Saved by the Bell ‘franchises, Diamond was also part of series such as ‘ Good Morning, Miss Bliss’ and he played himself in several films such as’ Dickie Roberts : Ex-child prodigy ‘,’ Four Corners Road ‘and’ American Pie 7: The Book of Love ‘.

On the other hand, in addition to starring in a pornographic film in the 2000s, in 2013, the actor also participated in the 12th edition of the British edition of ‘Big Brother VIP’ (Channel 5) , being the fourth expelled after stay 16 days in the house.

In the last years of his life, his personal life went through some ups and downs. In 2015, he was sentenced to four months in prison for an altercation in Wisconsin involving a stabbing in between and, five years earlier, faced difficulties with paying a mortgage.