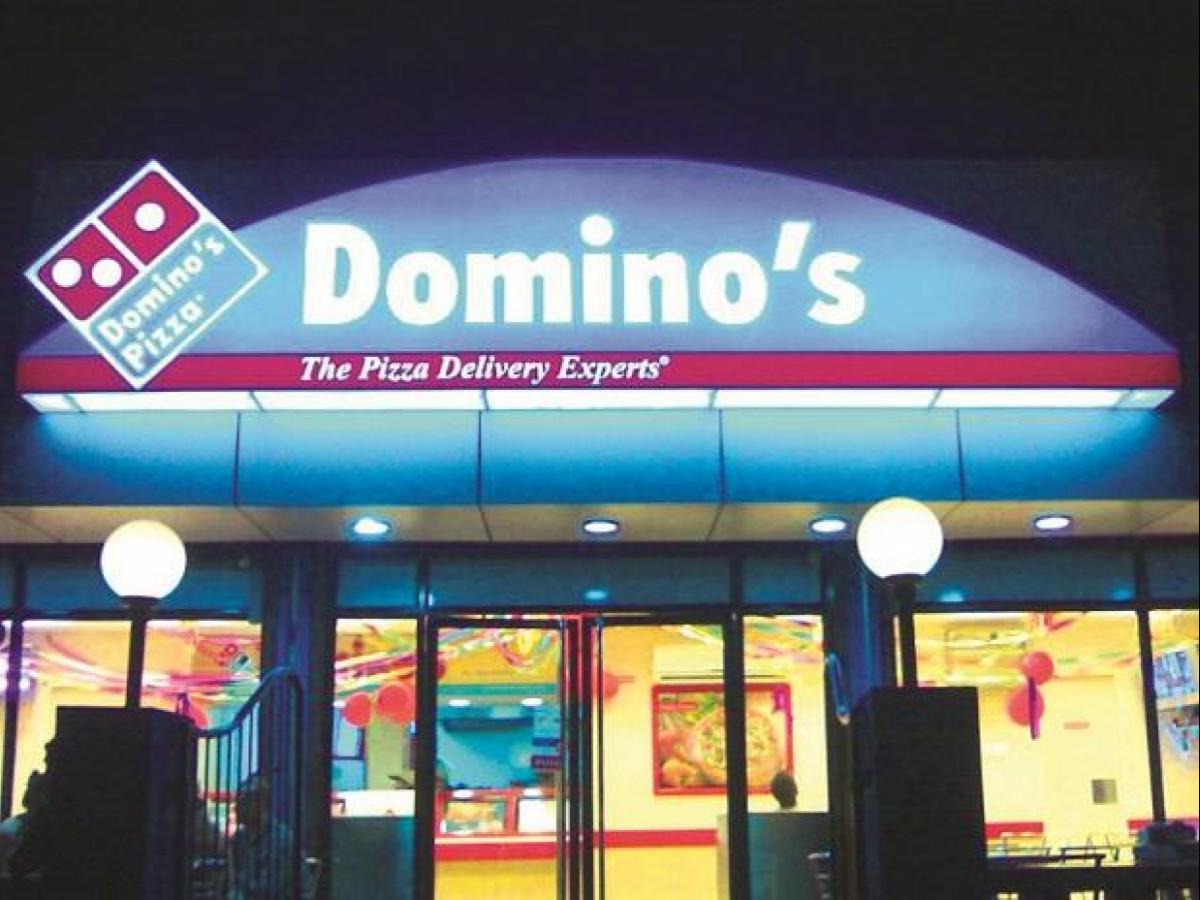 Last month, after an order of more than 18 Cr for the domino Indian pizza chain appeared on the dark Internet, a hacker or a group of hackers have now published the same database. Allow hackers to track and trace users to the locations they visit. Last month, the attackers claimed to have stolen 13TB of data from Dominos India.

The personal information of 250 employees in all functional departments and the detailed information of 18 Cr customers were released. For Rajshekhar Rajaharia, a cyber security researcher, this data has been entered into a search engine. They contain the name, email address, mobile phone number, GPS coordinates and other information about the Domino order.

Alon Gal, co-founder and chief technology officer of cybercrime intelligence company Hudson Rock, tweeted last month. The database is sold on the dark web for 2 to 8 bitcoins, of which 50 bitcoins are used to prevent the sale of its data. This database contains personal customer information provided by Domino’s India when ordering through the Domino website or application. This includes name, phone number, email ID, address and payment card details.

However, hackers refused to share samples of stolen data with cybersecurity researchers, which means that the number and content of allegations of stolen data are currently only allegations. According to a screenshot of the leaked database Gal provided on Twitter, the stolen data in the Domino database in India can be traced back to 2015-21, although it has not yet been verified. In response to allegations of data breaches last month, a Domino India spokesperson told Inc42 that the company had recently discovered “information security” incidents, but users’ financial information had not been compromised.

The incident has no business or commercial impact. We generally do not store any customer financial or credit card information. As a result, the information was not compromised. Our team of experts is investigating this case, and we have taken the necessary measures to contain this incident.