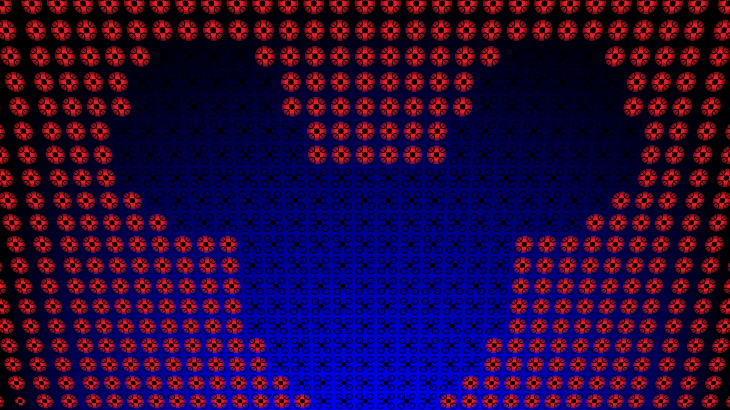 Puck’s Dylan Byers broke the news, citing sources who said Disney was considering spinning off ESPN as a standalone firm or selling it directly to another company (Byers recommends a sportsbook) in a deal structured similarly to AT&T’s divesting WarnerMedia holdings to Discovery.

In short, Byers wasn’t reporting anything imminent. He said that new Disney CEO Bob Chapek isn’t ruling anything out as he tries to steer the company forward and that Chapek isn’t nearly as beholden to sports as his predecessor Bob Iger was.

Following a report by news outlet Puck that the corporation is mulling a separation of its ESPN sports networks, Walt Disney Co. stock rose as high as 2.6 percent. After a source familiar with the situation rejected the claim, the stock lost some of its gains.

According to Puck, Disney CEO Bob Chapek has asked some of his subordinates to look into separating the sports channels, with one unnamed source claiming that “there are now regular conversations going inside Disney about whether or not to split off ESPN.” However, a source close to the company that did not want to get identified said the Puck article was false. As of 2:25 p.m., New York time, the stock was up 1.6 percent, or $177.01.

Consumers are increasingly canceling cable TV and tuning out of regularly scheduled programs in favor of streaming services like Netflix, putting the corporation, like the rest of the media sector, in a moment of transition. Disney has developed its streaming services, including Disney+, Hulu, and ESPN+, focus on sports.

Feel free to share comments over this feed in the comment section below. We would love to hear from you!!

How Much Would $100 in Ethereum 5 Years Ago Be Worth Today?