CUP Corrects Its Candidate For Resisting A Borràs Possible Investiture 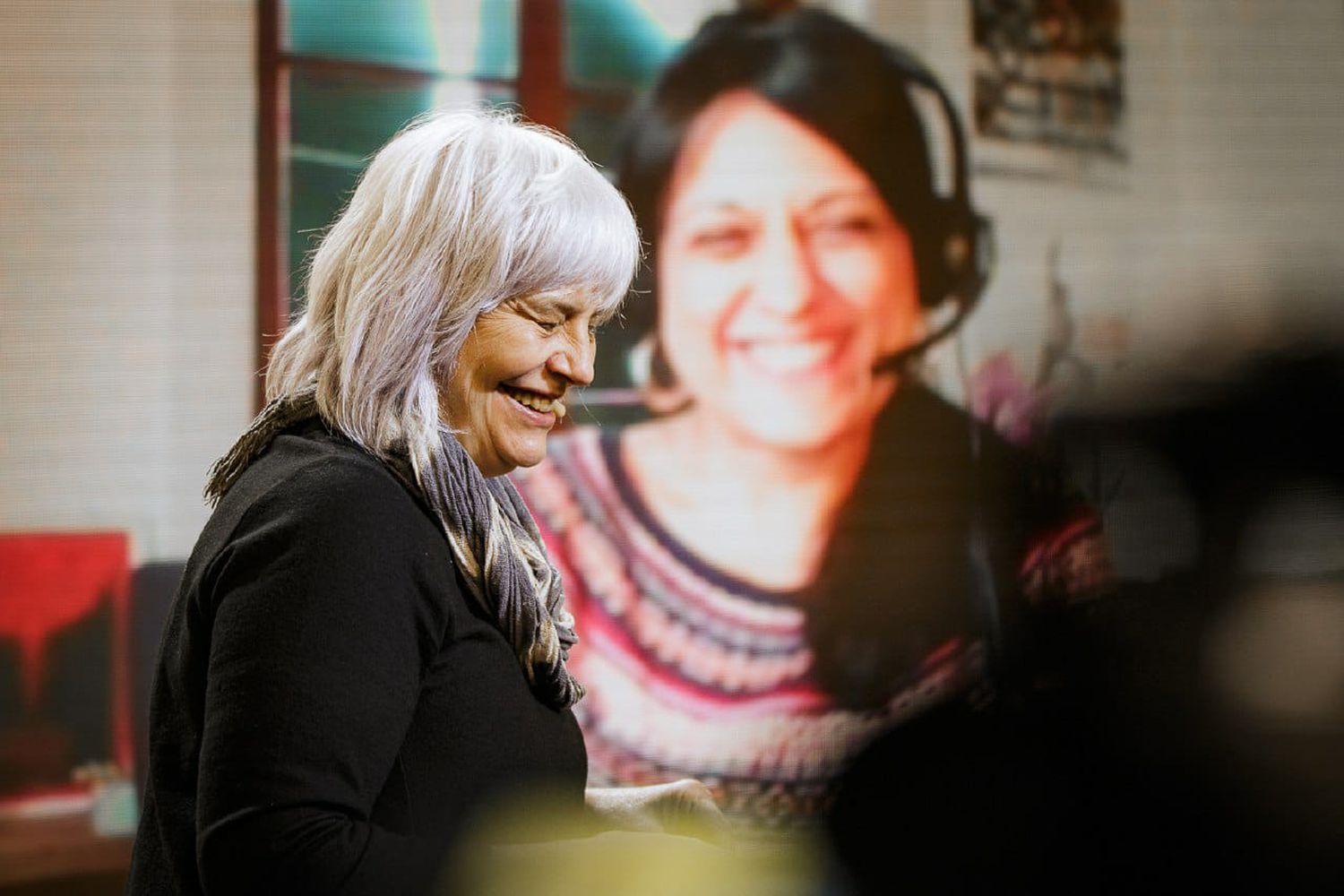 The CUP leadership corrected Dolors Sabater, candidate of the anti-capitalists, this Tuesday morning, expressing her resistance to voting in favor of an eventual investiture of Laura Borràs, candidate of Junts per Catalunya, for being charged with two crimes of prevarication and embezzlement of public funds.

“If she continues to be charged, I suppose that it would be an impediment to do so,” Sabater stated in the program El café de les Idees , on La 2. The CUP later made a clarification stating that, although they cannot afford even a “shadow of a doubt” On corruption issues, the only veto to a future Government is to repeat the same policy of the last three years.

After the controversy, Sabater has affirmed in an act against energy poverty that the position of the CUP is “insubordinate” against corruption and that they would have preferred that there were no shadows of doubt about the independence movement.

All in all, he has picked up the party’s message stating that the only veto is a Government “of 155” and that it continues with a paralysis like the current one. Then he added that Borràs’ imputation is part of the general cause against independence because, he said, the Supreme Court should not investigate it.

During the interview in La 2, Sabater had warned of the “anti-repression” policy of the justice against pro-independence and left-wing politicians but at the same time, when asked by Gemma Nierga, he pointed out that in the case of Borràs it would have been better to clarify your imputation in advance. “The shadows of corruption have to be unveiled. Citizens are suffering a lot ”, he said.

This is the second time that the CUP has corrected its candidate in a few weeks and has ensured that this is a guarantee of putting the collective project ahead of the personalities.

Two weeks ago, the Political Council disavowed the strategy concocted until then by both Sabater and the entire candidacy due to its willingness to enter the Government if it rectified its policies and pointed out that the former mayor of Badalona had too much prominence.

Both Sabater and Eulàlia Reguant, third on the list, affirmed that the CUP is an assembly member and that they accept its decisions. In the TVE electoral debate last Sunday, it was Carles Riera, number two on the list, who intervened. Sabater pointed out a day later that his is a choral campaign and that all members of the list must participate.

With all the polls predicting that it is going to rise, the CUP aspires to regain this 14-F the prominence it had in 2015, when it broke into Parliament for the first time and forced with 10 deputies the resignation of Artur Mas from the investiture.

The anti-capitalists were decisive then and now they could have, according to the forecasts and according to the correlation of forces, a similar role to invest or not a pro-independence president . Sabater affirms that they promote a change of course in social policies and in the sovereign axis.

His plan is to move towards a referendum in 2025. Curiously, the date does not appear in the electoral program, although it does appear in the political presentation.

“We are the only guarantee to change course. When we have strength, things happen, ”says Sabater, who reproaches both Junts and ERC for having acted from an autonomist perspective and having dedicated themselves to repressing the independence movement with the charges of the Mossos or with requests for prison in trials.

“We are prepared to assume any responsibility as long as it is neither autonomist nor neoliberal. To do more of the same, don’t count on us ”. The CUP doubts that the Junts will reactivate the declaration of independence even if it exceeds 50% of the votes, nor does it believe in the dialogue tables if the referendum and amnesty are not addressed.

Two CUP heavyweights, such as Anna Gabriel or David Fernàndez, who once refused to be the head of the list, have given their explicit support to Sabater.

“We are and will be. In case anyone had any doubts about where the CUP, Anna, David or Dolors is, here. Resisting, “said the former deputy, who described it as a” privilege “that Sabater was at the top of the list. “We will not enter into dynamics of loss of time, or enter governments or manage miseries,” he warned.