Which Cryptocurrencies To Invest In December 2022 – Reserach on Trending List 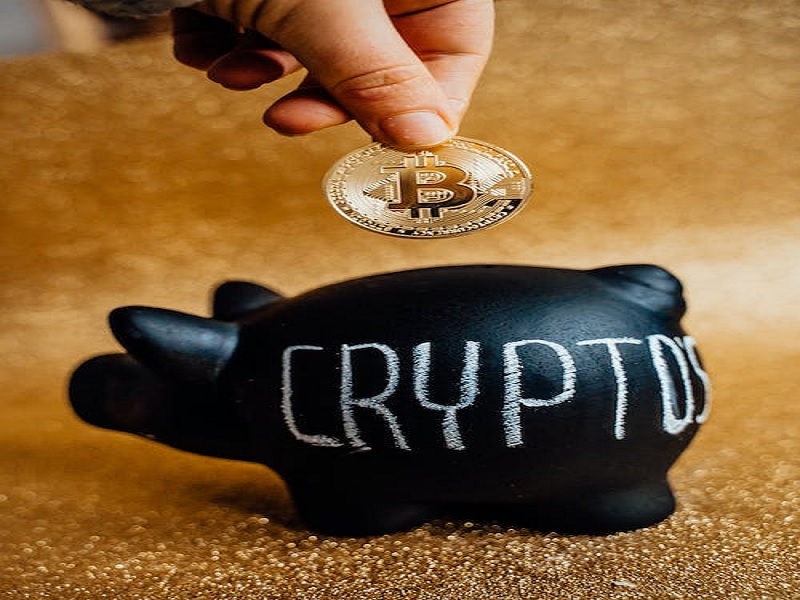 Cryptocurrencies To Invest In December 2022

Before putting money into crypto, you need to know which coin to put your money into, as this can bring in a lot of money.

When coins keep going up and down, it can be hard to know where to start in the crypto space. It can seem harder now that technology is getting better and there are more ways to use it. There are many options on the market, which makes it hard to choose. Making the wrong choice can be very dangerous.

Here is a list of the seven best cryptocurrencies to invest in this December.

Uniswap is in the stage where it is always getting better. It will launch Optimism, which is still in the Alpha stage. This means that it is still being tested and won’t be available to everyone for a while. Optimism will have a lot of benefits, such as transactions that are fast and cheap, scaling, and the ability to pay gas fees in any token. So, now is a great time to put money into the coin. When Optimism and Uniswap merge in the near future, investors can expect to get a good return on their money.

But Uniswap has been at the centre of arguments about how it is run and how people vote.

Ethereum, which came out in 2015, is a decentralised platform, which means it’s not run by a single person or group. After Bitcoin, it is also one of the most well-known cryptocurrencies. Since it was first made, Ethereum has always done well, which makes it a good platform for investing.

Bitcoin is the first token that was made to work on a decentralised platform. It was made in 2009. It has done very well up to this point and is worth about $318 billion on the market. Bitcoin is a very popular digital currency. It is always a good place to put your money.

The De-Fi market is going crazy for Compound, which is a platform for lending crypto. It has been growing in a good way recently, and its plan to get institutional investors can help it grow even more. Cim[pound, which was just released, Treasury gives people who invest in US dollars a fixed rate of return of 4% per year. This policy will get a lot of attention from institutions, which will use it to get into the market for crypto-lending.

Polygon is a blockchain technology with a second layer that runs on Ethereum. Since it just bought the crypto company Hermez, transactions will happen faster. The joining of two blockchains should lead to good results. It has been doing well for the past two years and has made a name for itself in the Cryptoverse.

Keep in mind that any change to Ethereum will have a direct effect on Polygon.

If Ripple wins its case against the SEC, as seems likely, the price of ripple will go up. Ripple is a platform for sending money around the world. It works mostly with large financial institutions to help them work together more efficiently without using banks. For a long time, it was the third-biggest cryptocurrency.

Ripple is worth a lot, so it’s a good idea to invest in it.

Cardano is a proof-of-stake blockchain platform. It is the first to be based on research that has been peer-reviewed and built using methods that are supported by evidence. It combines cutting-edge technologies that make decentralised applications, systems, and businesses more secure and long-lasting than ever before.

Traders have been buying ADA tokens out of excitement, which will cause Cardano to rise. This means that 2022 could be a good year for the token.

This December, you can get rich by putting your money into these coins.