This Token Beats Crypto Crash by 20% by Beating Mastercard 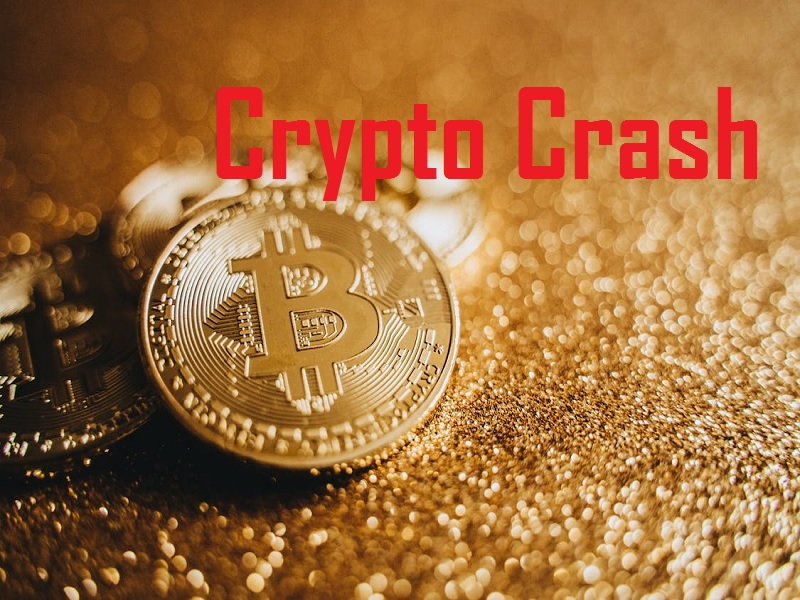 Bearish macroeconomic factors are contributing to the bitcoin market’s decline as Crypto Crash. Bitcoin’s price has dropped below $20,000 and is now trading at $18,740. The price of ethereum has dropped by 6% in the past 24 hours and by almost 20% in the past 7 days. Despite the market’s pessimism, demand for Algorand’s native token ALGO remains strong.

Despite a massive sell-off in the rest of the altcoin market, ALGO is currently up by more than 8% in the previous 24 hours. The price of Algorand has risen by more than 20% in the past week. Algorand has surpassed Mastercard in transaction throughput (TPS) by a factor of 6000 on its blockchain.

After much deliberation, the Federal Reserve decided to raise interest rates by a whopping 75 basis points. Federal Reserve Chair Jerome Powell has stated that further quantitative tightening is warranted. This has caused the cryptocurrency market to stagnate (Crypto Crash).

The Algorand protocol is a blockchain that relies on proof-of-stake. The group believes they have found a way to simultaneously accomplish decentralisation, security, and scalability. Sustainable practises are seen as the protocol’s most compelling selling feature.

One of Algorand’s most significant technical achievements occurred yesterday. The Algorand network has released its long-awaited State Proofs feature. Thanks to state proofs, the blockchain can digitally sign any message in a trustless, distributed fashion. Algorand co-founder Silvio Micali claims that his blockchain is secure even against quantum attacks because of state proofs. Connecting to different blockchains is also possible through decentralised links.

The price increase of Algorand during the crypto crisis contrasts sharply with the decline of Ethereum following the integration. While Ethereum has dropped by 20% since the integration, Algorand has risen by over 20% thanks to its technological advancements.

LoL not sad about this one bit! This guy was a complete dick! #Crypto #cryptocurrency#cryptocrashhttps://t.co/wHuWqVsVmq