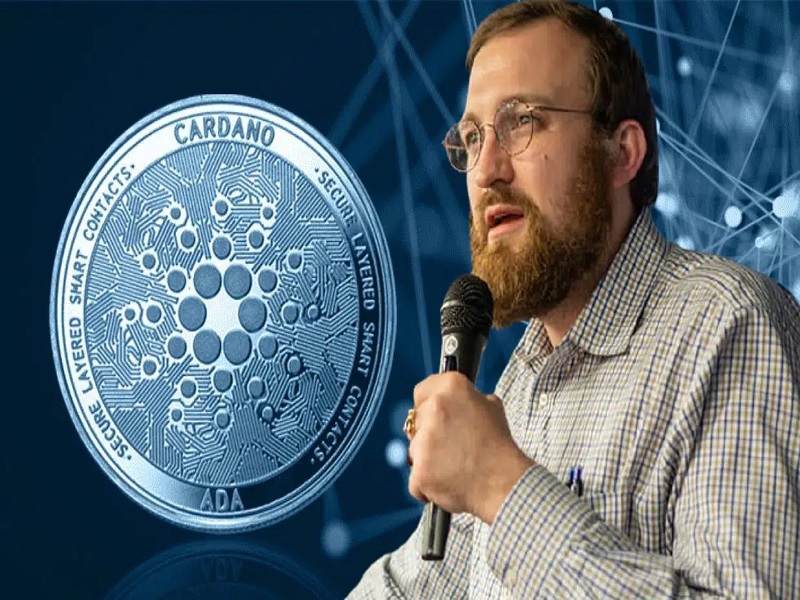 Cardano (ADA) Price Falls The following is what Charles Hoskinson had to say after the Vasil Hard Fork incident.

Since the Vasil hard fork, the ADA price has dropped nearly to a year low, and the update to the network has done little to spur a surge in investor confidence. Charles Hoskinson, the project’s creator, thinks a verified wallet would be beneficial to the Cardano network in terms of decentralisation and sync speed. Daedalus Turbo, a proposed Cardano wallet technology, promises a tenfold reduction in sync time compared to the existing Daedalus wallet.

Tips for Using the Daedalus Turbo Wallet, as Told by Charles Hoskinson

Cardano’s founder Charles Hoskinson announced the successful proposal for the Cardano wallet Daedalus Turbo, which would be funded with $759,000, in a YouTube video on September 28. In comparison to the standard Daedalus wallet, the proposed Daedalus Turbo algorithm is said to have a tenfold faster synchronisation time.

According to the suggestion, the centralised Cardano wallet, Daedalus, is inefficient because it takes a full day to sync for the first time and hours to resync when used seldom. Because of this, first-time users form a negative opinion of Cardano. According to computer scientist Charles Hoskinson, this is really the case.

By establishing these guidelines, he expects that developers will be able to issue verified wallets without the need for an official wallet.

We’d like to do away with the concept of an official wallet in favour of a certified wallet vs. non-certified wallet system, wherein both functional and non-functional requirements, such as benchmarking and performance requirements for user experience, can be specified. It would be awesome to devise protocols that would speed up the process. That was the whole objective.

The community was disheartened by the proposal’s passage, as it would have required them to do a technically impossible feat in order to create a Daedalus wallet. And giving one proposal six percent of the entire Catalyst budget.

Even after the Vasil hard fork on September 22 and 27, the price of Cardano (ADA) hasn’t gained much traction. After Plutus V2 went live, the price of ADA dropped to nearly a year low of $0.42.

As expected, the price of ADA fell after the latest hard fork. Peter Brandt, a well-known analyst, has cautioned that the price of ADA has formed a descending triangle. It suggests there’s a chance the cost will fall below $0.33.