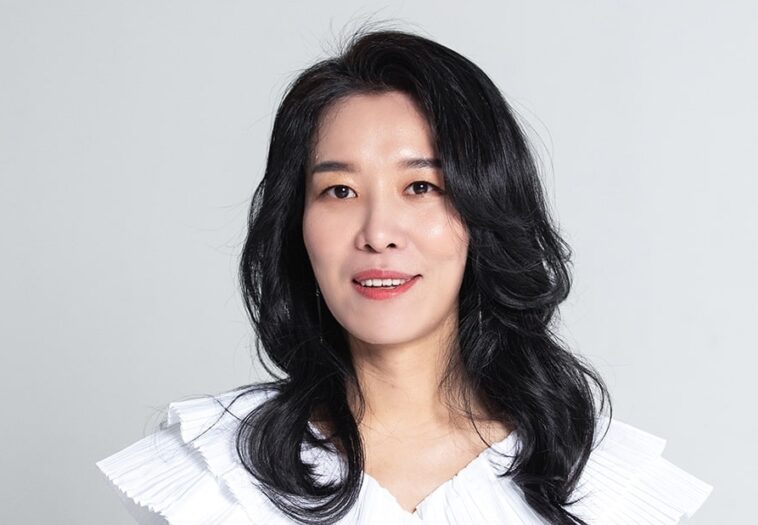 Cha Chung-hwa is a well-known South Korean actress. She has appeared in plenty of K-dramas and a number of films. Although she has been a part of the entertainment industry for a long time, the actress rose to popularity with her role in Hometown Cha-Cha-Cha. She played a crucial role in the super hit drama and received accolades. In this article, we will discuss more about the actress and explore her details such as her wiki, bio, career, shows, dramas, family, net worth, and more. Scroll below to get details. SEE MORE: Who Is Kevin Mejia? Everything To Know About Mads Lewis Boyfriend Relationship Explored

Born on April 28, 1980, in Suwon, Gyeonggi-do, South Korea, Cha Chung-Hwa made her debut in the entertainment industry in 2005. The 42-year-old actress is mainly known for her exceptional portrayal of roles in the 2019 released hit drama Crash Landing on You, and the 2020 drama Mr. Queen. She was also featured in Dr. Park’s Clinic, which premiered in 2022.

Apart from the television shows, Cha Chung was also featured in films titled As One. It hit the screens in 2012. She also acted in the 2016 released film Train To Busan. It is no doubt to say that action horror was among the most loved films of that year. After studying drama at Sangmyung University, the actress started her career with theater performances of the musical Backstreet Story in 2005. Later, in 2008, she did Lunatic. 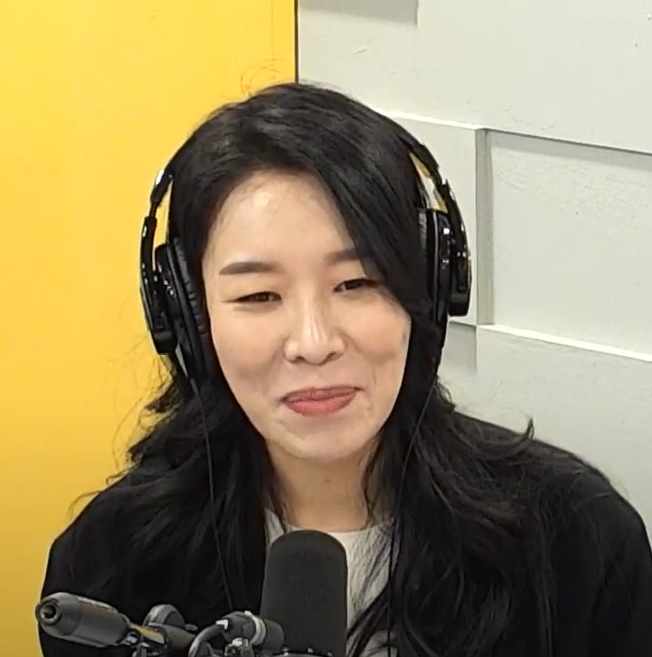 Cha Cung eventually made her film debut with film Harmony. It is a film starring Kim Yunjin and Na Moon-hee about a group of women in prison who start a choir. After taking a short break , she appeared in tvN’s TV series Crash Landing on You. Written by Park Ji-eun, the show managed to grab the attention of many and became a huge hit not just in Korea but around the world.

The actress then appeared in Mr Queen in 2020 followed by Hometown Cha-Cha-Cha. She went on to join the crew of rebooted show Saturday Night Live Korea along with Red Velvet’s Wendy. Further, in September, the actress appeared in web series Dr. Park’s Clinic as Choi Mi-yeong. It premiered on TVING in January 2022. As per reports, Cha signed an exclusive contract with YNK Entertainment on January 19, 2022. Needless to say, she has been quite active in the industry ever since she debuted in 2005.