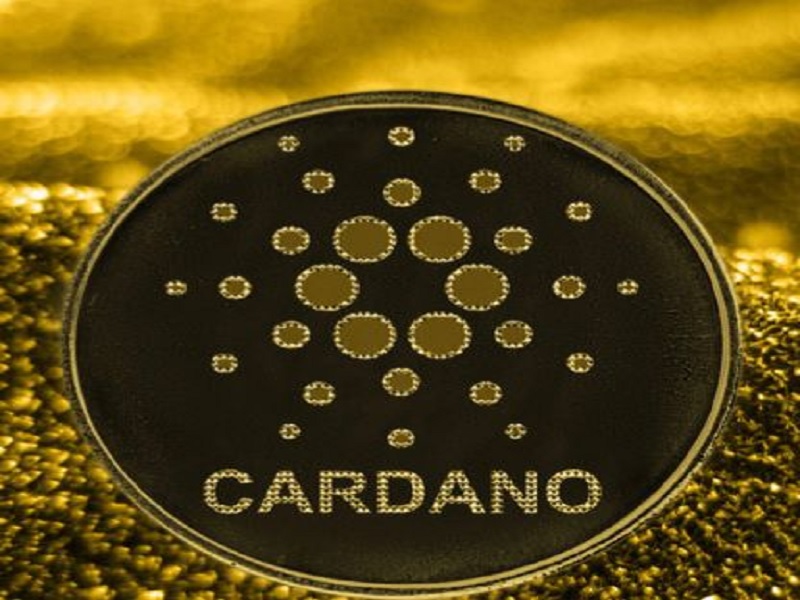 In recent Cardano news updates, the price has increased by more than 25 percent in the past week.

Cardano is on the rise because its price has gone up by 21.63% this week because whales are buying again. The price of Bitcoin has also gone up and passed the $18,000 mark. The charts on the crypto market have been turning red because the coins are up by a good amount.

Cardano has gone up

Since the beginning of the year, Cardano has been going up. As we started a new year, the whale counts for ADA started up again.

This week, the Bitcoin token BTC was finally worth more than $18,000 USD. In 2022, Bitcoin and many other coins in the crypto world had a very rough year. The price of Bitcoin went down gradually over the course of the year because of a number of crashes.

El Salvador’s new law on the issuance of digital assets is good news for people who own bitcoin. In November 2022, it was put forward as a bill in the state’s parliament. After getting 62 votes, it was passed. The goal of the law is to make it legal for people in the country to use digital assets. Salvador has always liked bitcoin.