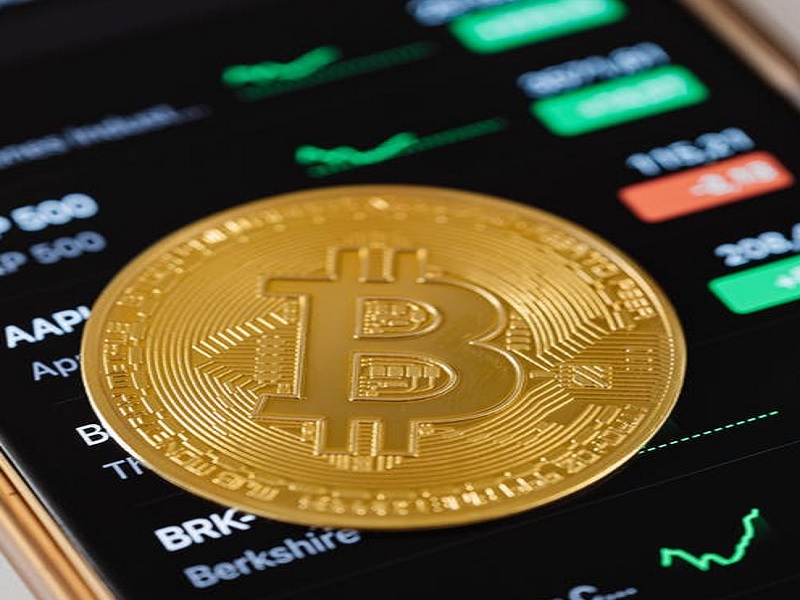 Is That Really So! Bitcoin Price Dump Imminent? The 10,000 Bitcoins Linked to the Mt. Gox Hack Have Been Moved

The largest cryptocurrency in the world, Bitcoin, is fighting back against the massive selling pressure in an attempt to recover. The price of Bitcoin may be threatened in the future by a wallet connected to the Mt. Gox hack that has recently become active.

Is there a Bitcoin price decline in our future?

PeckShieldAlert claims that ten thousand Bitcoin were transferred from a wallet associated with Mt. Gox to two separate addresses. It was reported that the cold wallets at the Mt. Gox exchange had been sitting idle since 2018.

The CEO of cryptoquant, Ki Young Ju, confirmed that the wallet in question is associated with the BTC-e exchange and the hack that occurred in 2014. Contrarily, on Thursday they submitted 65 BTC to the HitBTC crypto exchange. He clarified that this is not a public sale or auction of any kind.

These BTCs would have changed hands during the cryptocurrency market’s bull run. Still, according to Young Ju, these wallets have a 55x ROI. In January of 2015, at a cost of $297, these Bitcoins were brought in.

As this is being published, the median price of a bitcoin is around $16,700. The value of Bitcoin has increased by 2% in the past day. Meanwhile, during the past 30 days, the price of Bitcoin has dropped by about 15%.

Can we expect a hacker dumping of Bitcoins?

Young Ju emphasised that he does not mean to imply that they will immediately sell all 10,000 Bitcoins. As of yet, he has no idea when they will actually be put up for sale.

There is no clear indication yet of whether the money was transferred by criminals or represents possible sell-side liquidity. They made a 0.6% distribution to trading platforms. According to published accounts, in 2014, the Japanese cryptocurrency exchange Mt. Gox lost 850,000 Bitcoins in a hack.