Why Bitcoin (BTC) Price Bottomed Out May Have? 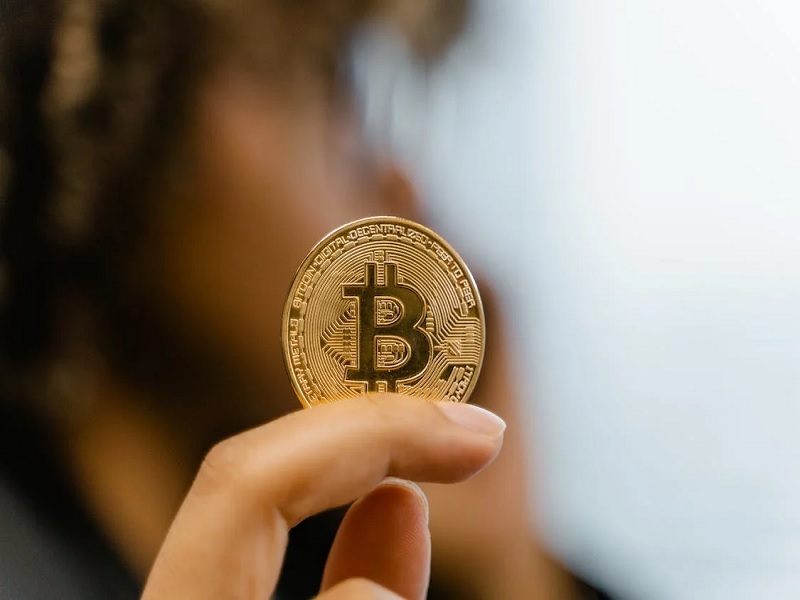 After the Fed increased interest rates by another 75 basis points, the price of bitcoin dropped, but it has since recovered and is trading at over $20,000 today. Curiously, the BTC price has made a double bottom after rallying twice in a week from the $20,080 level.

Furthermore, on-chain data shows that the number of stablecoins entering spot exchanges has hit a record high. It’s evidence that large investors and “whales” have begun shifting their capital into stablecoins, which may have contributed to Bitcoin’s recent lows.

The Price of Bitcoin (BTC) Expected to Raise as Stablecoins Flow

The amount of stablecoins entering spot exchanges has reached a record high. In the long run, this is very bullish for BTC. However, this could lead to short-term volatility in BTC’s price.

As a result, it’s likely that Bitcoin won’t fall any further than its recent low of around $18,000. Bitcoin prices may experience a short-term upswing due to the increased volatility. But for the time being, both long and short BTC positions carry significant risk.

Strong crypto market rallies have followed large fluctuations in stablecoins. Institutional money and “whales” are returning to stablecoins in large numbers. According to the most recent Santiment data, Bitcoin “whales” are getting ready to re-enter the market and drive prices higher. A Bitcoin bottom can be rationalised by an increase in the value of stablecoins.

Michael van de Poppe, an analyst at a cryptocurrency firm, predicts that Bitcoin’s price will continue to rise even after the Fed raises interest rates. The $22.4K price point seems to be the natural next step for Bitcoin.

The Federal Reserve may be signalling a pause in its rate-hike programme.

For the fourth time in a row, the Federal Reserve has increased interest rates by 75 basis points. But Chairman Jerome Powell is hesitant to increase interest rates anytime soon.

At the same time, the U.S. Dollar Index (DXY) rose 0.65% to 112.08. As the Treasury Department has not yet decided whether or not it will repurchase outstanding bonds, financial institutions on Wall Street anticipate that traders will continue to examine these securities.