Cathie Wood predicts Bitcoin will be $1M by this date 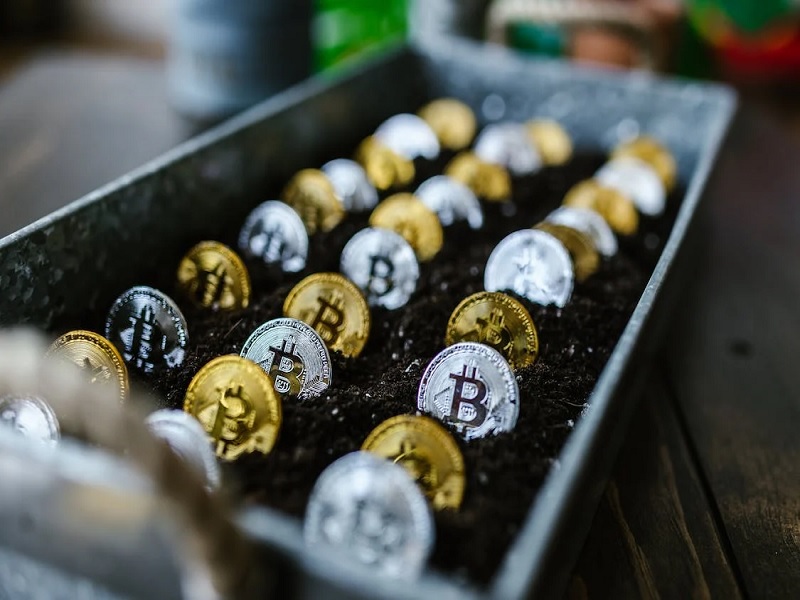 As a result of FTX’s demise, selling pressure on the global cryptocurrency market has grown. The value of Bitcoin, the most popular cryptocurrency, has fallen by a precipitous 65% year to date (YTD). Despite the continual drop, Ark Invest founder Cathie Wood is optimistic about Bitcoin’s future value.

Cathie Wood provided an enlightened assessment on the future value of Bitcoin in an interview with Bloomberg Markets. In an interview, Wood said she stands by her prediction that Bitcoin will reach $1 million per coin by 2030.

Cathie Wood remarked that the market often requires a crisis or test of some kind to reveal its true nature. However, the importance of the survivor in the aftermath cannot be overstated. Examining the market’s foundation is crucial.

She emphasised that Bitcoin has triumphed despite these challenges. Wood, meantime, thinks that a pullback on the part of institutional investors is one factor that can stall progress. They have to convince themselves that they fully grasp the situation.

These institutional investors will feel more at ease after they have had some time to reflect on the situation at hand and do their own research and analysis. That’s when people should start using cryptocurrencies like Bitcoin and Ethereum.

A Comeback for the Crypto Market?

Also, Cathie Wood made it clear that despite the FTX crash, she had faith in the cryptocurrency sector. She did label FTX a scam, however she differentiated it from the likes of Lehman Brothers and Bernie Madoff. She believes crypto will keep developing.

More than 5% of Bitcoin’s value has been added to its price in the past day. At the time of writing, the average price of bitcoin was $16,525. The total volume traded in a single day is now $33.1 billion.