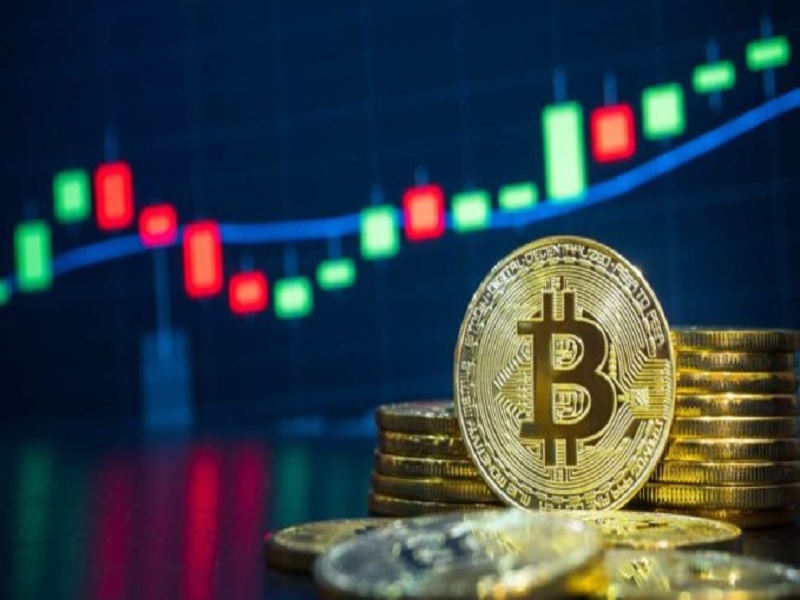 Overcoming $20,000, the Bitcoin (BTC) price reached a high of $21,090 before losing ground on inflation and recession fears in response to the European Central Bank’s (ECB) decision to hike interest rates by 75 basis points.

Over the past six months, however, Bitcoin has seen its highest net outflow from crypto exchanges, with over 71,000 BTCs, equal to $1.52 billion, exiting the market. Bitcoin has lost 3% of its value in the past 24 hours, trading at $20,150.

Bitcoin Has the Highest Net Withdrawal from Cryptocurrency Markets

Massive outflow recorded from crypto exchanges drove the Bitcoin price above $20,000 on Thursday, according to statistics provided by IntoTheBlock. The highest daily net outflow in the past six months occurred on October 26, when over 70,000 Bitcoins worth $1.52 billion departed exchanges.

CoinGape previously stated that “whales” were moving large amounts of Bitcoin (BTC). Actually, whales traded almost $15,000 worth of bitcoins, pushing the price of BTC beyond $20,000.

After a lengthy bear market, the most recent Santiment data shows Bitcoin whales are eager to get back in and drive prices higher. The information also shows that wealthy investors and “whales” are storing their cash in government institutions like the United States Treasury and other international banks.

Since late November, large institutional investors and “whale” addresses with extremely large holdings of Bitcoin have begun selling off their holdings (blue line). As the total market capitalization of USDT and USDC has dropped (in yellow), this indicates that huge investors and whales are pulling their money out of stablecoin. Thus, a rise in the value of stablecoins would provide evidence that Bitcoin has reached rock bottom. But even with the massive increase in whale supply, crypto prices may still go up.

Rising Prices and the Role of Macroeconomic Factors

Even though Bitcoin and Ethereum have led a big comeback in the crypto market over the past two days, crypto is still under pressure from the macro. As a result of yesterday’s interest rate hike by the European Central Bank (ECB), which was implemented despite concerns about a recession, the cryptocurrency market experienced a reversal of gains amid turbulence.

During the FOMC meeting on November 2, the Federal Reserve of the United States is expected to increase the interest rate. Based on data from the CME FedWatch Tool, an increase of 75 basis points in interest rates has an 86.5% chance of happening. The likelihood was 95% a week ago.