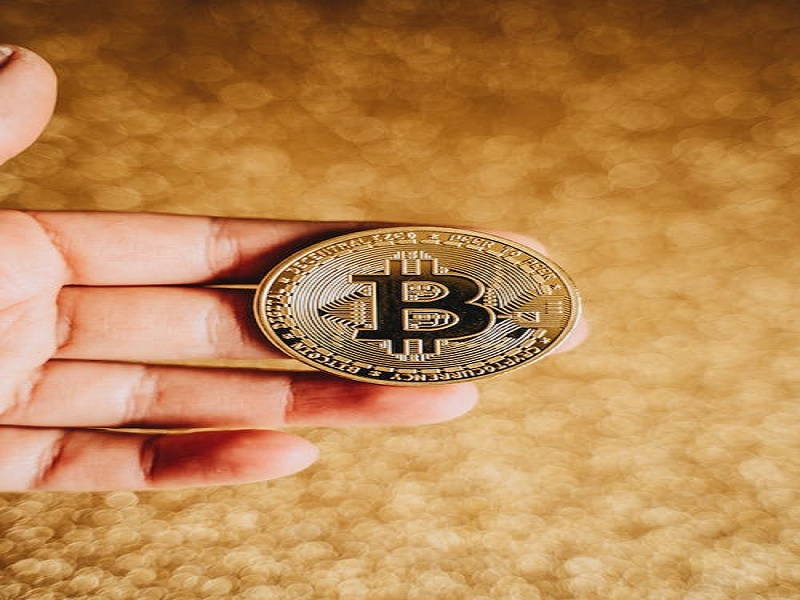 Bitcoin Long-Term Holders (BTC), the largest cryptocurrency by market cap, has been under intense selling pressure over the past week as the FTX issue has played out. At the time of writing, one bitcoin is worth almost $318 billion, despite trading down 1.68 percent to a price of $16,571.

Recent Released: Do You Know That Adidas Unveils Its First NFT Collection

Those who have held onto Bitcoin for an extended period of time have showed a lot of resolve so far. They are, however, at a time of severe financial strain. To highlight the long-term holders’ MVRV ratio.

Current market conditions are extremely difficult for long-term Bitcoin holders, who, on average, are sitting on unrealized losses of 33 percent. This is in line with the average peak unrealized loss of -36% seen during the weak market of 2018.

As can be seen in the above graph, the moment of reversal for the Bitcoin price occurred the previous time the long-term holders came under comparable stress. It’s possible this means Bitcoin’s price bottom is close at hand.

Bitcoin sceptic Peter Shiff, though, thinks that the bulk of the selling hasn’t yet begun. He recited a prophecy he had made back in

As the crisis worsens and many #HODLers lose their jobs, especially those working for soon-to-be insolvent #blockchain companies, the pressure to sell #Bitcoin to pay the bills will only increase. Long-term buyers without steady income may have to sell if their financial situation suddenly changes.

The Rise of Self-Custody Among Bitcoin Investors

Since the FTX collapse, BTC investors have been transferring their coins to cold storage or directly into their own wallets. Following the FTX incident, coins have been pulled from exchanges at a historically high pace.

Recently, Glassnode published a paper in which it stated:

The total BTC balance on exchanges has dropped by 72.9k in 7 days, making it one of the greatest net falls in exchange BTC balance in history. This is in contrast to only three other time periods in the past: April-2020, November-2020, and June-July 2022.