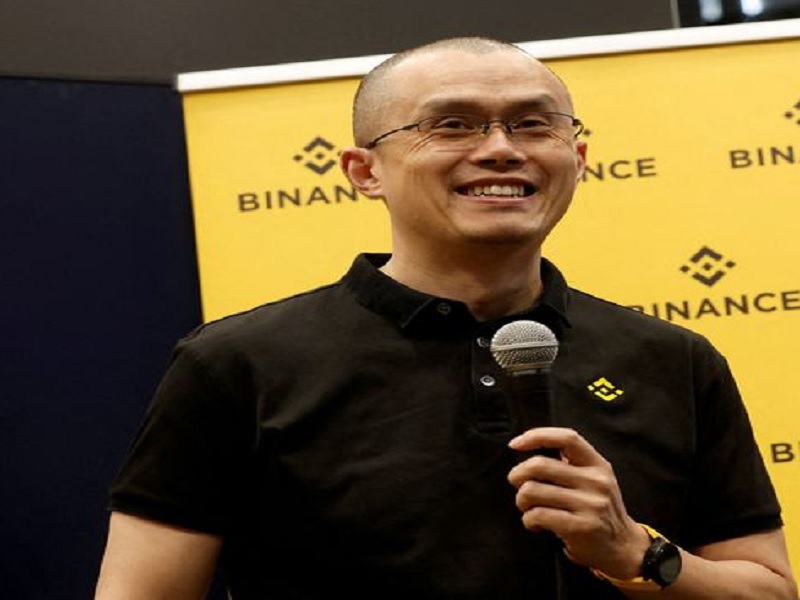 Binance CEO Changpeng “CZ” Zhao slammed Kevin O’Leary hard on Friday for defending former FTX CEO Sam Bankman-Fried. O’Leary is known for his role on the TV show “Shark Tank.” He says that Kevin O’Leary’s loss of $15 million that FTX gave him as a spokesperson has changed the way he thinks about cryptocurrency. It also made him defend and back a con artist who stole customer money.

Recent Released: What Is Bitcoin (BTC) Price Prediction In Future?

The CEO of Binance

The CEO of Binance pointed out that Binance left FTX 1.5 years ago, in July 2021. Since then, FTX has put more than $5.5 million into a number of businesses. FTX also spends money on sports deals, such as Miami Stadium, advertising during multiple Super Bowls, baseball umpires, and Formula 1 racing.

Sam Bankman-Fried also gave a lot of money to politicians and bought expensive real estate. With his hedge fund, Alameda Research, he has taken advantage of his clients’ money.

But Kevin O’Leary still stands up for SBF. During an interview on CNBC’s Squawk Box, O’Leary defended SBF again by saying that he is “innocent until proven guilty.”

Changpeng “CZ” Zhao, the CEO of Binance, said that Kevin O’Leary was wrong to defend SBF.

You would think that being the face of one of the biggest financial scams in history, which is worse than losing $15 million, would make Kevin O’Leary think twice before trusting Sam’s word AGAIN.

Binance’s CEO said that the company still does its research even after it has made an investment. Binance was one of the first investors in FTX, but the relationship between Alameda and SBF made them uncomfortable, so they decided to get out of it.

He says that Sam Bankman Fried threatened members of the Binance team when Binance stopped investing. He said, “Those texts are still on our phones.”