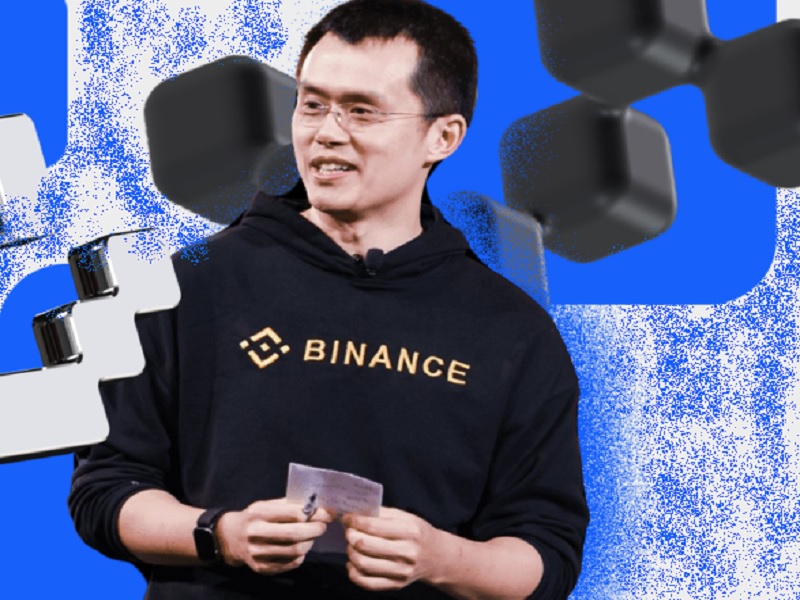 Friday, Binance CEO Changpeng “CZ” Zhao said that the crypto exchange Binance has given another $1 billion in BUSD to the Industry Recovery Initiative (IRI).

The move comes after several people in the cryptocurrency community said on Twitter that Binance’s commitment of $1 billion in BUSD to its crypto industry recovery fund (IRI) is not enough to help companies or projects that are having trouble getting money after the collapse of FTX.

The CEO of Binance, “CZ,” gave out another $1 billion.

Everything is in BUSD

Yesterday, Binance gave ANOTHER $1 billion to the programme to help the industry recover.

On November 24, the CEO of Binance said that an initial commitment of $1 billion would be made. He said that if there was a need, the amount of money they would give would go up to $2 billion soon. Other companies, like Jump Crypto, Polygon Ventures, Aptos Labs, Animoca Brands, GSR, Kronos, and Brooker Group, have pledged a total of $50 million.

Etherscan data on Binance’s public address for its initial commitment shows that the wallet holds more than $1 billion worth of tokens in total. PeckShieldAlert says that the other $1 billion in BUSD tokens can be found at the “Binance 7” address.

Justin Sun, who started Tron, and Tron DAO have both asked to put money into Binance’s “Industry Recovery Initiative.” Participants in funding will look for projects that are innovative and create long-term value, have a clear business model, and put a lot of thought into how to deal with risks.