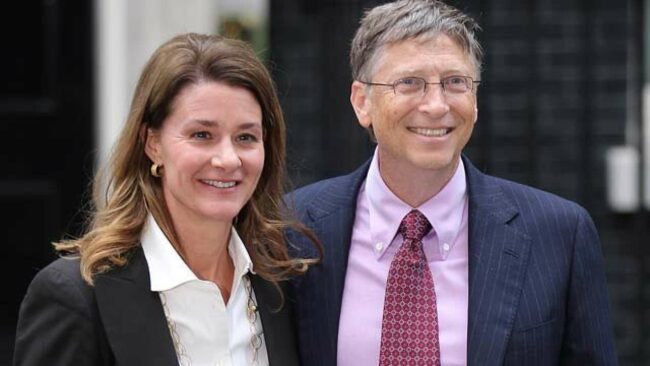 Melinda French Gates and Bill Gates announced their separation. A decision that came as a complete shock, Bill and Melinda Gates’ 27-year marriage ended in divorce, many were left wondering what went wrong. The Gateses have already begun to answer some of those questions. The divorce was finalised in August of 2021, but the couple declared that they would continue working together to manage the Bill and Melinda Gates Foundation. Melinda recently spoke with Fortune Magazine about the “unbelievably terrible” divorce she went through with Ex-Husband Bill.

She said to Fortune, “I just couldn’t stay in that marriage anymore” and listed her reasons for leaving the marriage. But the strange thing about Covid was that it offered me the seclusion I required. The pain is unbelievable on many levels, but at least I was able to endure it in peace.

After Divorce Bill Gates and Melinda Gates working together

Prior to their separation, the couple established one of the world’s greatest charity organisations, focusing on issues that were important to both of them. Bill and Melinda Gates have promised to give away most of their fortune to those in need throughout the course of their lives.

In 2017, the former computer scientist gushed to CBS Sunday Morning, “It’s certainly a collaboration of equals.” For both of us, it’s crucial that the outside world recognises our partnership in running this organisation. This is an example of our shared values in action.

During this difficult time, she said that she was “most worried” for her three daughters, Jennifer , Rory, and Phoebe . For me, the most important thing was to see that my children were safe. And we made it through,” she exclaimed.

I felt awful since we anticipated that the divorce would come as a shock to some. This is the first time in my life that I don’t doubt my own judgement. Absolutely not. I committed every last bit of myself to our union. From the time we were engaged until the day I left, I gave my all to this marriage.