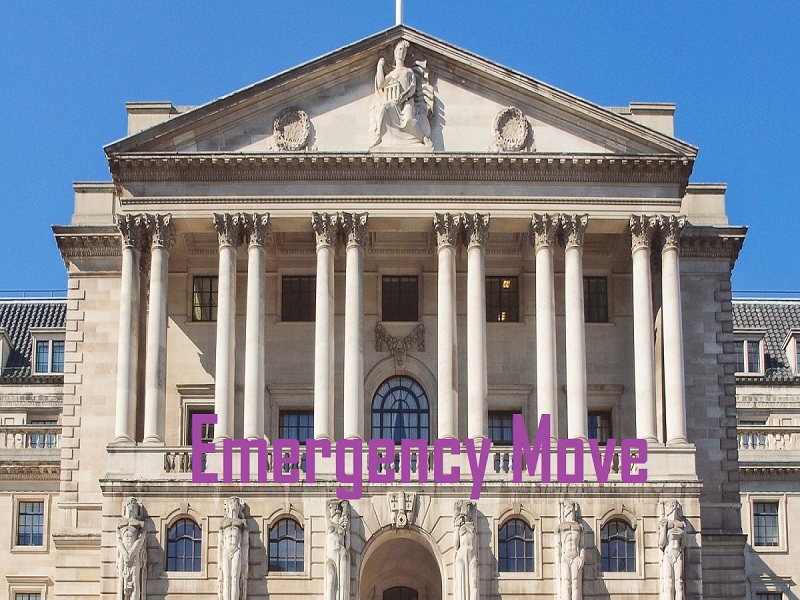 Privately, the Bank of England has indicated to bankers that it will maintain its quantitative easing programme. It seems likely that bond buying will be maintained in an effort to avert a pension catastrophe. Several pension funds were in danger of defaulting, prompting the Bank of England to initially intervene by buying bonds.

Andrew Bailey, governor of the Bank of England, announced yesterday that the institution will end its bond-buying programme this coming Friday.

Crisis in the British Economy Explained

As Prime Minister Liz Truss and Chancellor Kwasi Kwarteng revealed their new economic plan for England, the country’s financial condition deteriorated. Unconserved tax cuts were proposed as part of the strategy. The value of the pound sterling plummeted versus the US dollar. Even long-term government bonds were dumped by investors.

But it appears that the central bank has secretly expressed its intention to perhaps maintain the easing after all.

What are the odds of a significant cryptocurrency price increase?

The stock market’s fluctuations are still being driven by the macroeconomic environment. Cryptocurrency is highly associated with the stock market and hence is also subject to the broader macroeconomic environment. Major selling occurred in the market as a result of central banks’ efforts to tighten monetary policy. Thus, the substantial upswing can be attributed to the Bank of England’s policy change.

The crypto market might see a significant uptick if the UK’s central bank follows through with the relaxation.

However, the US Federal Reserve has a much larger impact on the cryptocurrency market. There is little hope that the Fed will reverse course and begin relaxing policy. As a result, any cryptocurrency price increase will be temporary.