Ayuso Appeals To The Peculiarity Of Madrid 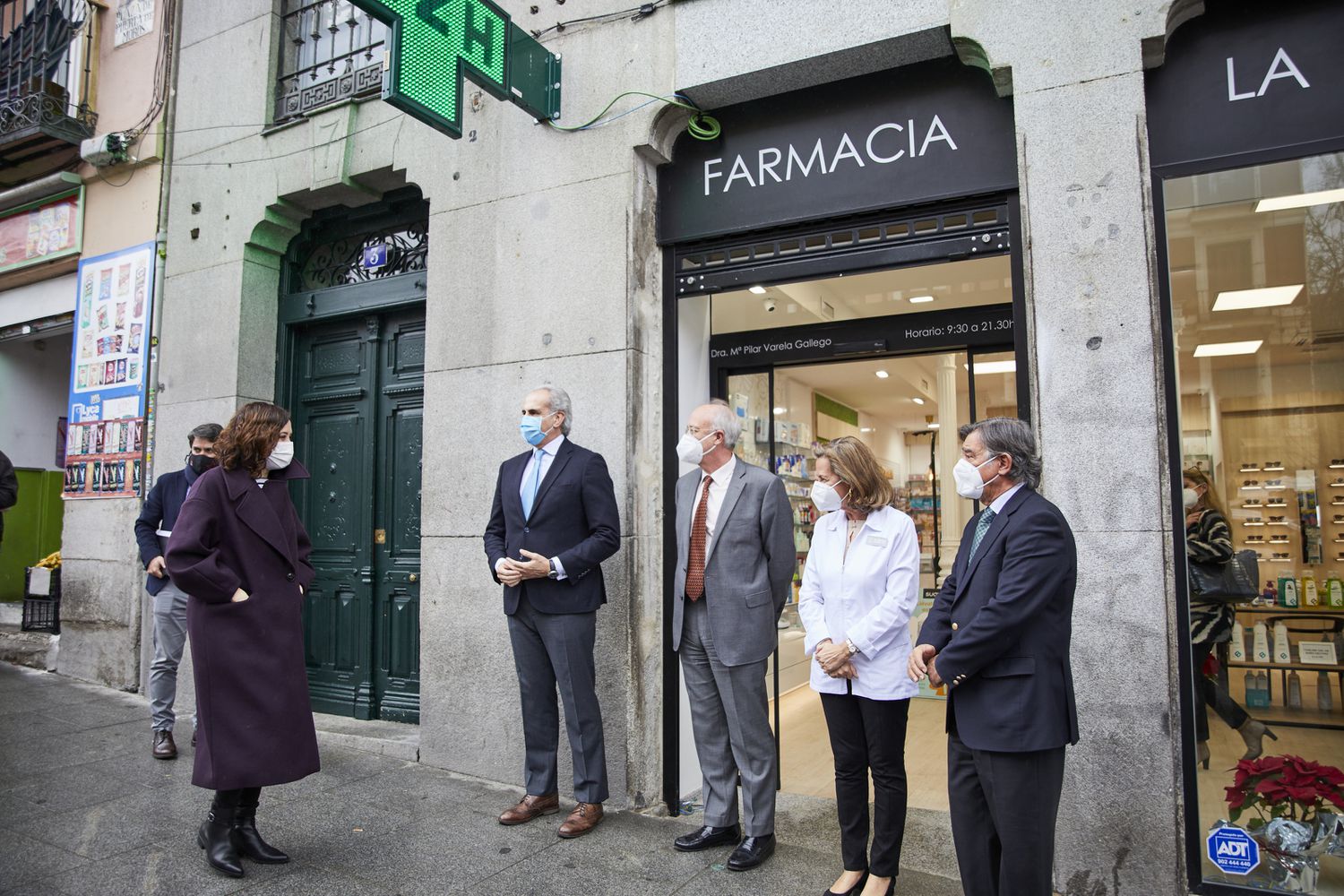 Isabel Díaz Ayuso, president of the Community of Madrid, has starred this Tuesday in a closed defense of her strategy against the coronavirus and, specifically, of her commitment to keep the hotel industry open, hiding behind the peculiarities of the region.

After seeing how some autonomous presidents of the PP and the PSOE distanced themselves from their approach , advocating tougher decisions, Díaz Ayuso and different popular spokesmen have argued that the population of Madrid is distributed in large urban centers that are difficult to confine; that it is difficult to stop mobility in a region that has the capital, an international airport, and the AVE; and that it has been decided to try to combine the fight against the disease with the maintenance of the economy so as not to catch the fluthe economic locomotive of Spain in a community “of entrepreneurship and strength”.

“I cannot enter into confrontation with other presidents of autonomous communities,” said the leader of the Madrid Executive after visiting one of the pharmacies that will begin to test for antigens from Thursdayand not on Friday as originally announced. “That is foolish and leads to more hopelessness.

The messages have to be in the opposite direction, of support, of joint work and of respect ”, he added. “The economy in Madrid is one way, other communities have other peculiarities, ours is one of entrepreneurship and strength and, of course, the queues of hunger that we are seeing must be avoided at all costs,” he argued.

“I respect the statements of the president [Alberto Núñez Feijóo, from Galicia], as I have always done, as well as the work carried out by the autonomous communities, his first.”

See also  The Fed reacts to the BoE's pivot September 2022

On Sunday, Feijóo expressed his surprise that Madrid keeps the hotel business open, and even wants to extend its hours as soon as possible, in an interview in La Voz de Galicia . “Madrid has opted for a decision for which I would not feel responsible if I had to apply it in Galicia and, therefore, I have opted for another,” he said.

In the slipstream of his words did not come only criticism from regional presidents of the PSOE, such as Emiliano García-Page, from Castilla-La Mancha (“others in Spain are presuming to be less restrictive, so that when the barrier opens we turn again all to complicate life, “he said).

EL PAÍS was also able to verify that the PP governments that lead Andalusia, Castilla y León and Murcia follow with some surprise Madrid’s commitment to keeping the hotel industry open, a strategy opposite to the one they have implemented in their respective regions.

Despite his call for understanding, Díaz Ayuso has not stopped criticizing García-Page this Tuesday (“it is the third time throughout this health crisis that he has made statements of the same type”, he declared) and the President of the Government, Pedro Sánchez (“in the absence of a government and national initiative, each community does what it can best with this situation,” he added).

Everything, without changing a millimeter of its approach: Madrid, he recalled, will lift the hourly restrictions on the hotel business ( which now closes at 9:00 p.m. ) as quickly as possible.