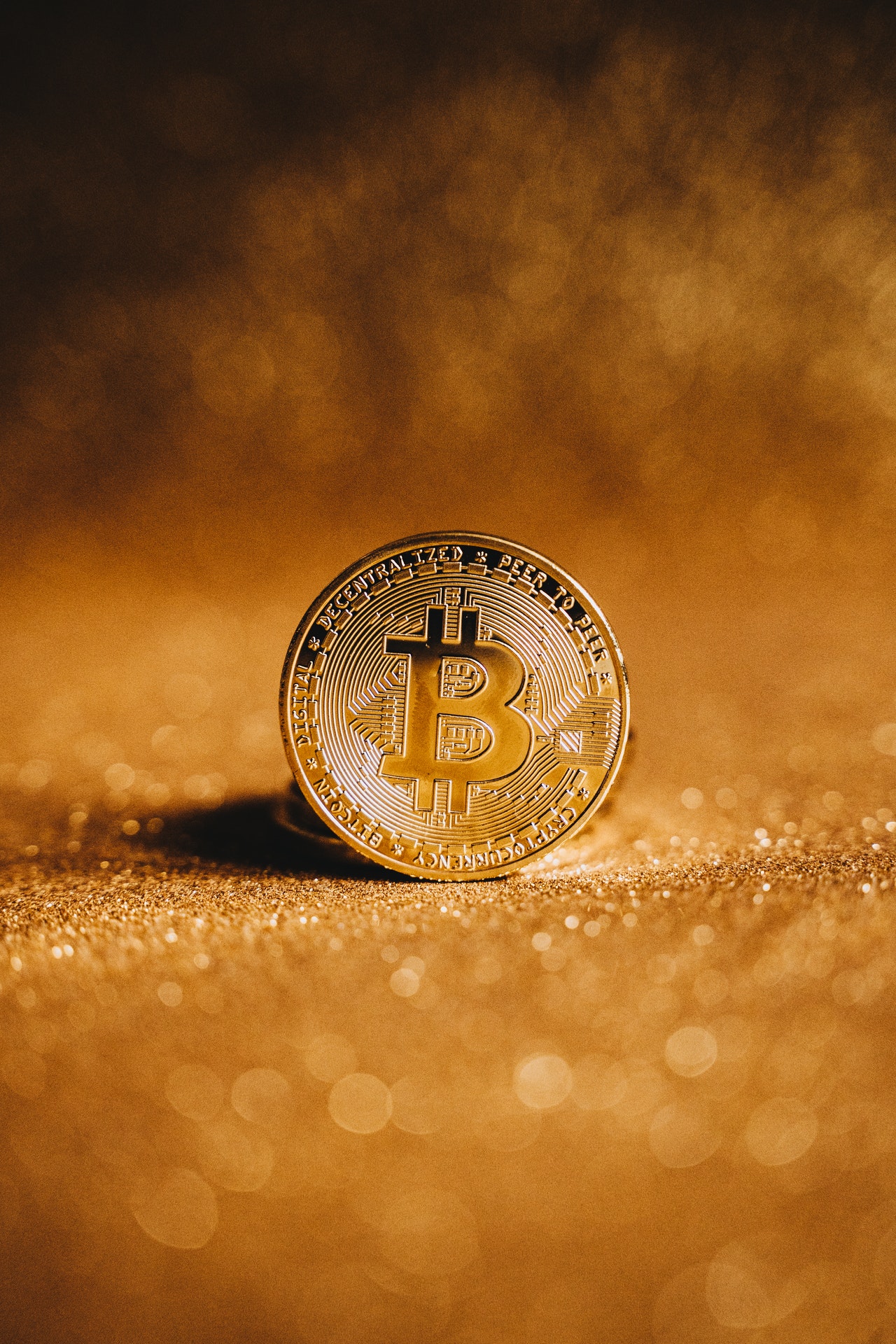 The Australian Securities Exchange (ASX) is ready to debut its first cryptocurrency-focused ETF amid growing interest in a Bitcoin ETF approval in the United States. BetaShares, an Australian ETF provider, is nearing the launch of the “BetaShares Crypto Innovators ETF,” which will trade under the ticker symbol “CRYP.”

There is, however, a catch. According to the company’s release, the fund would focus on global enterprises working in the digital asset market rather than directly backed by cryptocurrencies.

The goal is to provide indirect crypto exposure to institutional investors who want to put their money into the space with the least risk. Alex Vynokur, CEO of BetaShares, was mentioned in the announcement as saying.

CRYP will also “seek to follow an index comprised of a targeted portfolio of more than 30 notable crypto entrepreneurs,” according to the announcement. The Bitwise Crypto Industry Innovators Index, which got introduced earlier this year to provides investors with exposure to leading publicly traded companies working in the cryptocurrency and blockchain industries, is the index in question.

According to the statement, existing index constituents include prominent bitcoin exchange Coinbase, Bitcoin mining startup Riot Blockchain, and Michael Saylor’s MicroStrategy. Furthermore, 85 percent of the fund’s assets get invested in companies that derive at least 75 percent of their revenue from these industries, guaranteeing that investors are adequately protected.

While the company had to wait six months for CRYP to approve its application, the wait for an ETF backed by cryptocurrency could be much longer. According to a story in the Australian Financial Review, the company is still planning to launch such an ETF, but it is running into several regulatory roadblocks.

Last month, Australian Securities and Investment Commission chair Joseph Longo expressed concerns to the House of Representatives about the lack of regulation and legislation surrounding crypto-based products. The agency also stated that the lack of regulation made it impossible to approve crypto-ETFs, citing posed a considerable risk to investors.

Even while nations such as Canada and Brazil have already produced ETFs backed by currencies other than Bitcoin, the American crypto sector is suffering from the same regulatory uncertainties.

For more updates, stay connected with us!!

Where and How to Buy UBX coin?

Saitama Inu coin: Where to buy