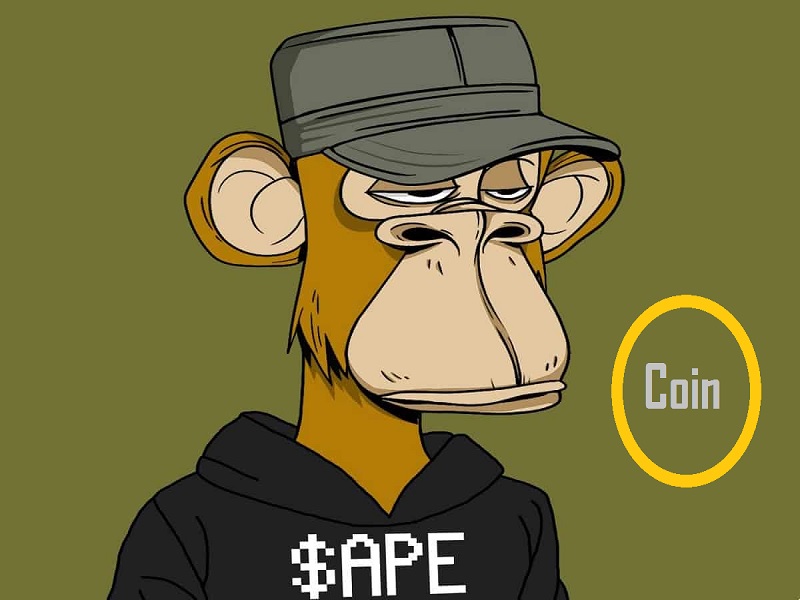 Horizen Labs, a company specialising in zero-knowledge and blockchain infrastructure, has announced that ApeCoin (APE) Staking will launch on Halloween, October 31. Horizen is working hard to create the ApeCoin Staking platform, but the blockchain company has warned that the scheduled launch date may be delayed by a week.

The newest events and the release of 25 million APE tokens have contributed to a sustained increase in the value of ApeCoin (APE).

This Halloween, you’ll be able to stake your ApeCoins.

Horizen Labs, a blockchain company, revealed on Twitter on September 23 that the preliminary launch date for ApeCoin’s staking technology Ape Staking is October 31. Moreover, if there are any setbacks or delays due to unforeseen events, the date may be pushed back by a week.

Ape Staking’s launch date of October 31st has been announced as a replacement for today’s postponed spaces. That date could shift by a week to the left or right. The two of you can count on us to keep you updated.

In May, the ApeCoin community voted to select Horizen Labs to develop a staking mechanism for ApeCoin that will reward users that stake APE, Bored Ape, Mutant Ape, and Bored Ape Kennel Club NFTs in their respective pools.

As of Earlier This Month:

In addition, Snag Solutions’ proposal for an independent ApeCoin-powered NFT marketplace, titled “AIP-98: A Community-First ApeCoin DAO Marketplace Proposal – Brand Decision,” has been approved by the ApeCoin community (APE). The other two suggestions were rejected by the community because to high prices. As a result, Snag Solutions may create an NFT market with reduced transaction fees, improved user experience, and enhanced APE utility.

Recent events like ApeCoin Staking and the NFT marketplace have contributed to the continued appreciation of ApeCoin (APE). According to data provided by Etherscan, the number of distinct wallet addresses holding ApeCoin (APE) has grown by 0.033% in the previous 24 hours.