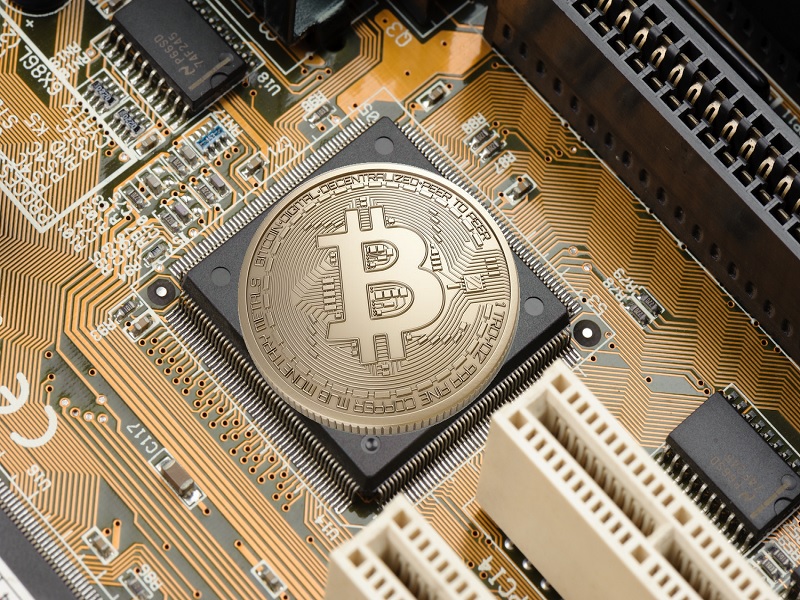 ESG Intel is determined to become an essential player in the world of blockchain. The world-renowned semiconductor maker has revealed its latest generation chip to enable proof-of-work crypto mining.

Specifications of this second generation mining chip are based on the secure hash algorithm 256 (SHA-256) ASIC processor that will achieve up 580 GH/s operating and 26 J/TH of power efficacy. This makes it more energy efficient than

Similarly, the ASIC will also feature on-chip temperature-and-voltage-sensing capabilities, and will support up to 256 integrated circuits per chain. It will also include the reference hardware and software stacks to guide users to the right direction.

Jose Rios, general manager of Blockchain and Business Solutions in the Accelerated Computing Systems and Graphics Group at Intel, said that the ASIC could be a game changer for POW blockchains, but more specifically Bitcoin.

It is believed that the ESG Intel Blockscale ASIC is going to play an important contribution to helping mining bitcoin companies reach sustainability as well as goals for scaling hash rates in the future.

Argo Blockchain, Block Inc., Hive Blockchain Technologies along with GRIID Infrastructure will be among the first clients to get fingers on the chip when it goes on sale in the third quarter of this year.

In addition, it is only the second ASIC Intel has released this year, and will be dedicated to crypto mining energy-efficient. In February, the company based in California launched Bonanza Mine (BZM), the first generation ASIC.

ESG Intel’s vice general manager and vice president for Custom Compute in the Accelerated Computing Graphics and Systems Group, Balaji Kanigicherla, has revealed that the company has brought its decades of research and development for cryptography and hashing along with ultra-low-voltage circuits, to be used in the blockchain industry.

In the end, the company expects mining companies moving away from GPUs that consume energy, and increasing their production without a rise in energy consumption.