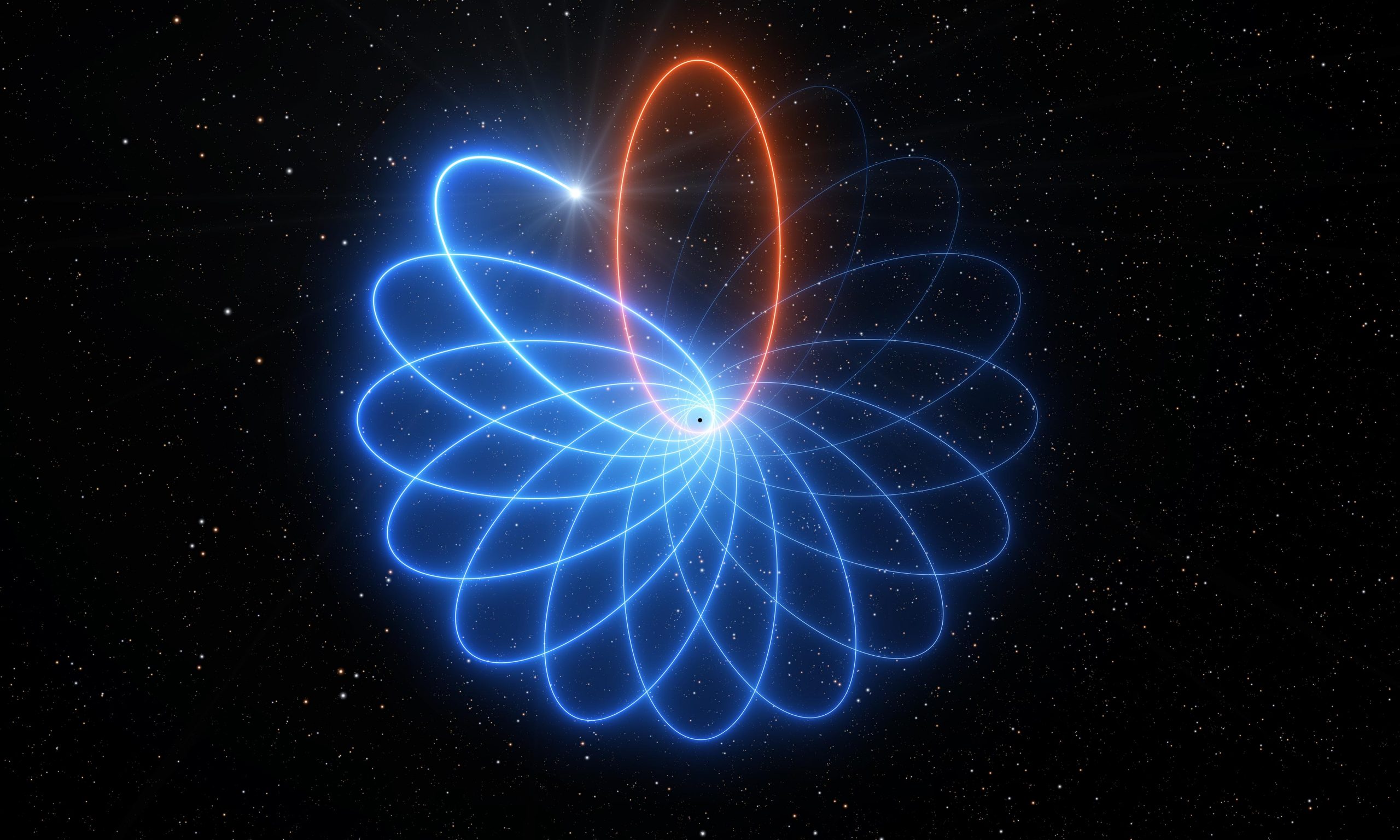 Astronomers discovered the light emitted from a black hole for the first time, which further proved that Albert Einstein was correct. Researchers are studying X-rays emitted from a supermassive black hole at the center of the spiral galaxy Zwicky, 800 million light-years away when they discovered an unexpected phenomenon.

Researchers quickly realized that the echo came from a supermassive black hole. According to Einstein’s general theory of relativity, time and space are distorted because of the black hole and allowed light to move around the black hole. “Any light that enters this black hole will not come out, so we should not see anything behind the black hole”, said Dan Wilkins, a researcher at the Kavli Institute of Particle Astrophysics and Cosmology of Stanford University. “We can see this because this black hole bends space, bends light, and distorts the magnetic field around it.”

Einstein’s general theory of relativity describes how massive objects deform the structure of the universe called space-time. Einstein discovered that gravity is not produced by invisible forces, but only by our experience of bending and distorting time and space in the presence of matter and energy.

This curved space in turn determines the rules of movement of energy and matter. Although light travels in a straight line, light passing through a highly curved space-time region (such as the space around a black hole) also moves along a curve, in this case from back to front.

A superheated cloud or corona surrounds a black hole and heats up as it falls in. Researchers say that the temperature in the corona can reach millions of degrees, turning a cloud of particles into a magnetized plasma, just like electrons. The rotation of the black hole causes the combined magnetic field of the coronal plasma to bend over the black hole and eventually disintegrate, emitting X-rays from the corona.

Now that the researchers have made this observation, their next step will be to study more closely how light bends around the black hole and how the black hole crown produces such bright X-rays.