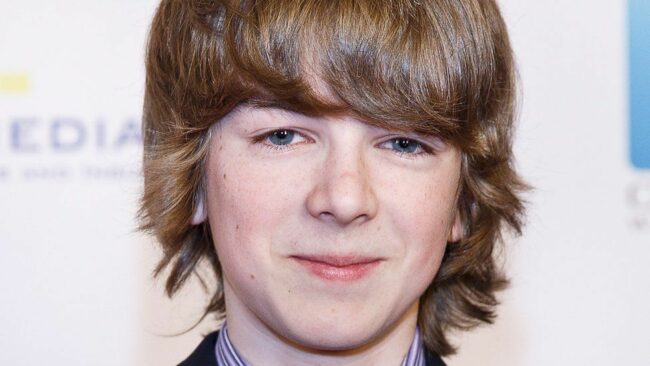 Ryan Grantham, a star on the CW show Riverdale, will spend the rest of his life in prison after pleading guilty to the 2020 murder of his mother, Barbara Waite.

When Ms. Waite was playing the piano in their home north of Vancouver, Mr. Grantham shot her in the back of the head.

In court, it came out that Grantham had recorded a video of his mother’s body and made an on-camera confession to the murder. He also considered carrying out a mass shooting at either Simon Fraser University or on Vancouver’s famous Lions Gate Bridge, and he had previously written about his desire to assassinate Canadian Prime Minister Justin Trudeau.

He drove to Hope in an attempt to start a shooting, but ultimately turned around and went to a Vancouver police station. Grantham came into the station and told an officer, “I killed my mother.”

Ryan Grantham, who began his career when he was just a kid, has appeared in a number of films and television shows, including Supernatural, iZombie, and The Imaginarium of Doctor Parnassus, among others.

“In the face of something so horrible, saying sorry seems so pointless,” Grantham told the court in March. But I mean it with every ounce of my being.