Aave’s founder was kicked out of Twitter for spreading FUD 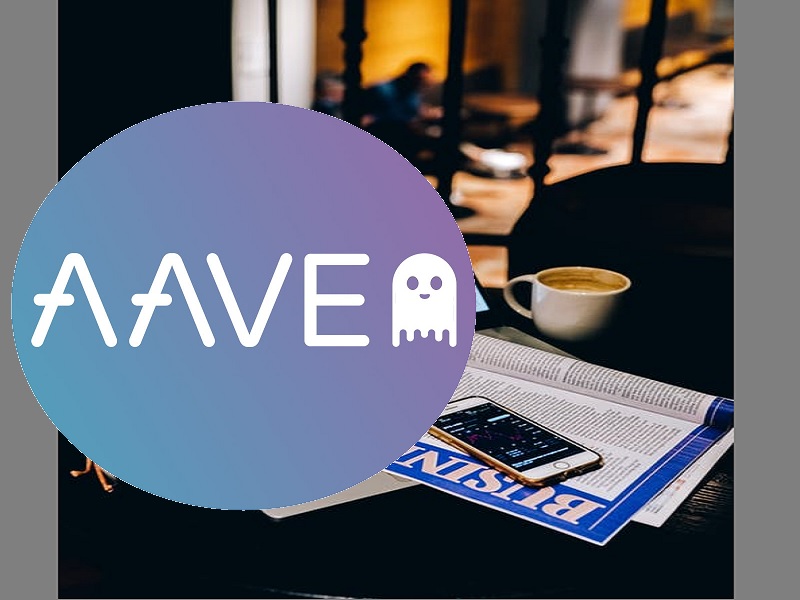 After a tweet that went viral, Aave founder Stani Kulechov was banned from Twitter. Stani Kulechov is the leader of DeFi Platform, which allows users to borrow cryptocurrency. His recent tweets seemed to spread FUD.

According to some, the move was made in an effort to reduce “FUD.”

Recent Released: Is It Legal To Use PrankHotLine Calling?

Aave founder Stani Kulechov has been banned from Twitter after joking about being Twitter's interim CEO. pic.twitter.com/TXYnR6SKdz

Breaking: Twitter’s interim CEO. Kulechov not only pinned the tweet but he also sent a follow up tweet expressing gratitude to Elon Musk, Twitter’s current CEO.

Thanks @elonmusk, for giving me the chance to work with Twitter. My first agenda includes the following: Ship edit button next week, –Open-source Twitter algorithms, –Add support for Ethereum & ENS and -Integrate to @LensProtocol.

Kulechov’s account later was suspended and has been linked to Elon Musk’s plans for reducing misinformation. Musk maintains that free speech on Twitter is an important part of his goal. However, misinformation is not.

Dogecoin, Aave and other cryptocurrency are still doing well

After being appointed CEO of Twitter and having recently purchased the platform, Elon Musk was bombarded by different demands from the cryptocurrency community. One of these was adding the Dogecoin logo to Twitter.

Although Musk has yet to reply to all the requests, it’s worth noting that Dogecoin has also benefited from the ongoing event. After reports that Musk had made a deal with Twitter, the asset rose 20% to the 25th of April. Dogecoin’s weekly losses have decreased by more than 2% at press time.

Aave, on the other side, which market players believe could have benefited by its CEO’s tweet, is currently trading green. At press time, prices are at $173.32.