A Technology Recognized By Europe 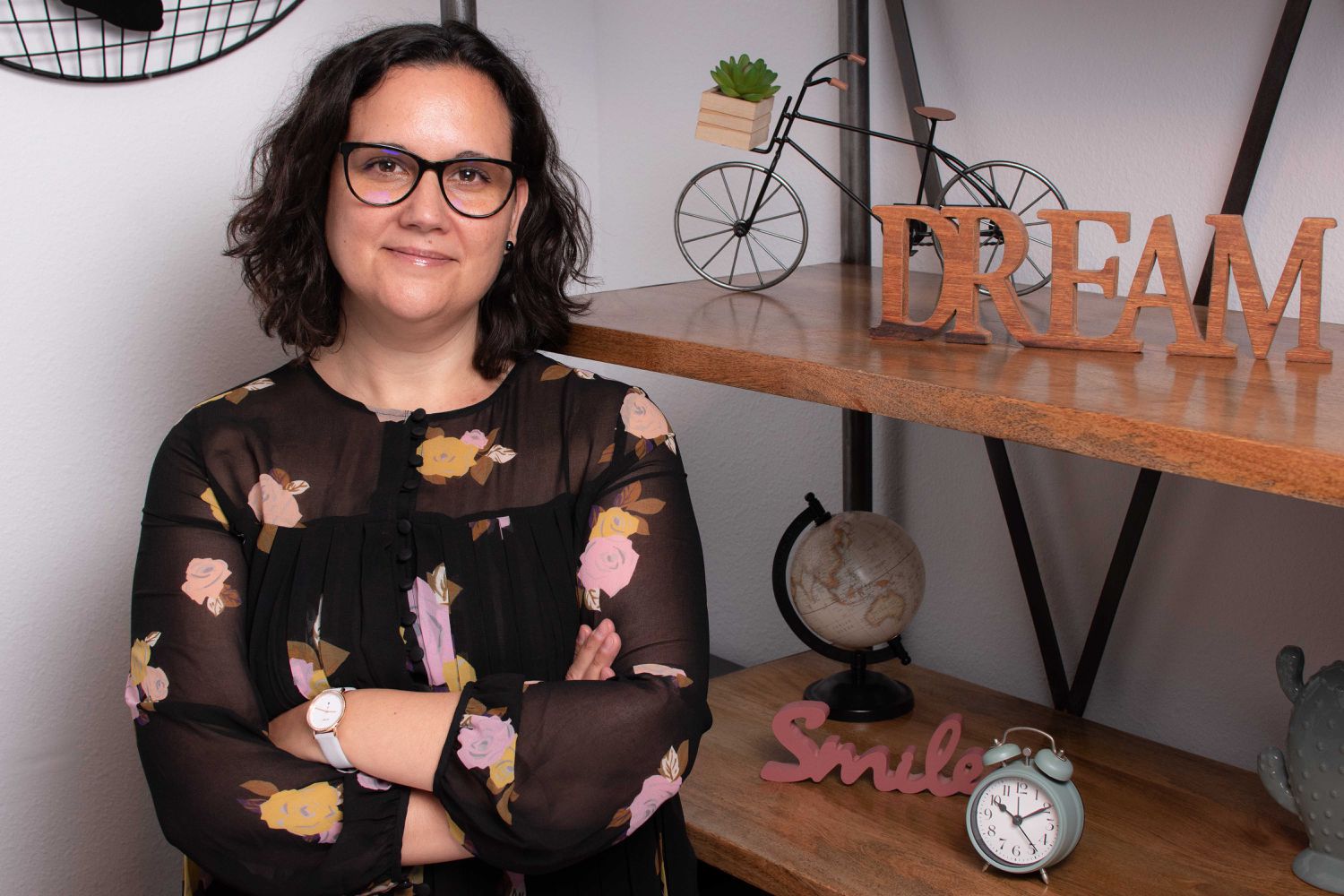 Alejandra Rosa, Jesús María Jurado, Álvaro Fernández and José Antonio Morán are four friends and colleagues, computer scientists by profession, who after the 2008 crisis had to make the decision to look for new jobs or start their own company.

This second idea was the one that caught on and they launched into the adventure. Based in Seville, the technology company Sixphere was founded in 2016, with 20,000 euros of initial capital. They took their first steps as a digital consultancy and software developer for third-party companies.

A path that has led to specialization and climbing a step to create their own products. “A line that differentiates us from the rest of the consulting firms and that we have achieved without external funding,” says Alejandra Rosa, CEO of the company.

The new route has been materialized in a product that they have called Polaris Industry, in which they have committed four years and which has involved an investment of 200,000 euros.

Its operation consists of the launch of a platform where all those involved in a supply chain can digitize their purchase and sale processes. “It involves integrating a tool in the company that centralizes all systems in one: from the generation of an order to billing or logistics”, explains Rosa.

A project that has earned them the arrival of different grants from Europe for their work of innovation, which has brought them about 72,000 euros. It has also been the only Spanish company that has been among the ten winning finalists of the European Block.IS program , which has earned them a grant of 60,000 euros.

Reward that has been added to a contribution of 20,000 euros through the Block Start program. “An amount that seems modest, but that becomes large because Europe recognizes your idea, which is very complicated,” he says.

The sum total has made it possible for new modules to be incorporated into Polaris, such as Polaris Tx, based on blockchain technology . “This advance means consolidating the reliability of all the information that is handled. With this program it is ensured that it will not be altered at any point in the process ”, clarifies the directive.

Products that, until now, Sixphere had oriented towards the aeronautical sector, having among its main clients the company Alestis Aerospace , specialized in the manufacture and assembly of aerostructures. A business route that in 2020 has suffered a major setback due to the health crisis and the plummeting number of flights.

“This was our goal but it did not go well,” laments the co-founder. “Now we are recomposing ourselves and we are looking to other sectors. Our sales strategy has changed towards the agricultural, food or retail sectors ”, he adds.

With 10 employees, Sixphere has seen how this pothole has stopped their growth to some extent, “but we have managed to stay,” says the management. Thus, the turnover for 2019 was about 466,000 euros, while in 2020 it will be slightly lower figures, of 429,000 euros, in the absence of the final data for the end of the year.

Sales, for now, are not enough to make a profit, but the company is optimistic and predicts a growth of more than 80% between 2021 and 2023, with the incorporation of the new modules to the Polaris program.

See also  Who Was Baby Suga? Niece of Trina Got Shot And Killed In Miami, Details Explained!

A growth that also has its sights set on internationalization. So far they have entered Switzerland with a couple of clients, including a business school. “We want to open new markets outside of Spain, it is part of the future”, concludes Rosa.