A Swimmer Survives Crocodile Attack By Forcing Him To Loosen Jaw 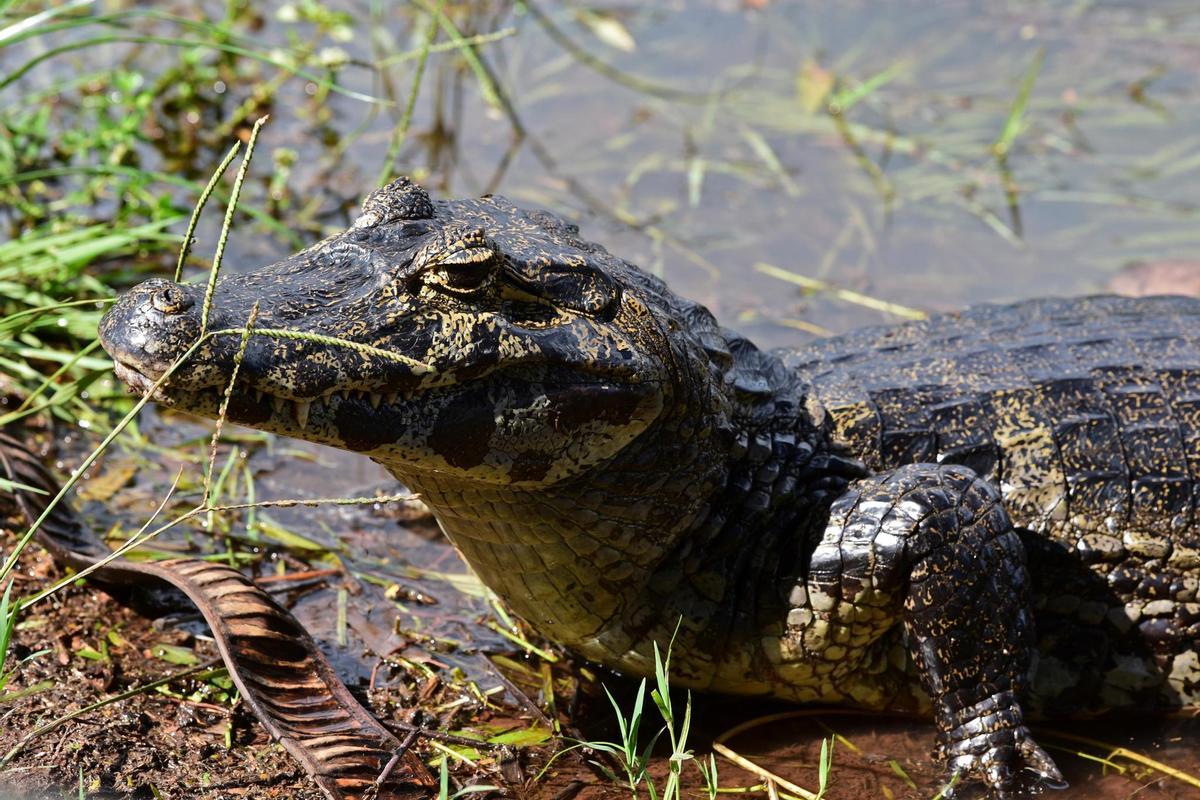 A swimmer escapes a crocodile attack by forcing him to loosen his jaw. He suffers minor injuries to his head, face, one shoulder, and one hand.

A man has survived a crocodile attack by forcing him to loosen his jaw. The event occurred this Thursday in the lake of a park near the resort city of Cairns, Queensland, in northern Australia , as confirmed by rescue teams.

Authorities have assured that the 44-year-old man with a robust complexion was bathing when he felt an impact . “Suddenly he felt something hug his head, he knew it was a crocodile,” said Paul Sweeney, a doctor who works for the Queensland rescue service.

“He reached into his jaw to free his head, and when he did, the jaw closed on his left index finger.” Sweeney explained that the bather then had to swim a long distance to reach the shore in fear of being caught again by the reptile. There he asked for help.

The man has stabbing injuries on the right side of the scalp and on the left side of the jaw, “corresponding to a bite in which the animal bit the top of the head, with the jaws on both sides,” as explained Sweeney.

When emergency services arrived, they found the bather “surprisingly calm.” He also has injuries to one shoulder and one hand. He was taken to a Cairns hospital and his recovery is expected to be quick.

“He was very lucky, it could have been much worse, he is a rather tough person who said that he will swim again soon, a braver man than me,” said the rescue team worker.

See also  How To Musaned Login, Register Update In 2022

In Lake Placid, the lake where the attack took place, a two-meter crocodile was sighted two weeks ago . The Queensland Parks and Wildlife area is investigating this latest attack.